In this article we will bring you all of today’s Tottenham transfer news. Make sure to check back to the site for more daily transfer updates throughout the summer.

Tottenham have been chasing a centre-half for much of the summer, and looked close to sealing a deal for Atalanta and Argentina defender Cristian Romero.

However, as proved the case with many previous transfer targets, Spurs are finding it difficult to close the deal, with interest arising from other parties.

Specifically in the case of Romero is intrigue on the part of Barcelona, who are also keen to add defensive reinforcements to their side.

Tottenham were given praise for sealing the signing of Stephen Bergwijn from PSV in the January window in 2020. The Dutch International had impressed in the Eredivisie, and made an instant impact in the Premier League.

However, a lack of ensuing chances in the Spurs first-team has led his future to become somewhat uncertain.

Transfer journalist Fabrizio Romano has suggested that Bergwijn could yet leave, with Ajax interested.

“About Steven Bergwijn, because at the moment we have a lot of rumours about Ajax, and it’s true that Ajax want the player, but at the moment Tottenham are not convinced about letting him go,” Romano said.

“So, I won’t be surprised if the player will be staying at the club next season. We can say that Bergwijn has chances to stay, and we will see.”

This has also played a role in Steven Bergwijn’s future becoming uncertain.

Monchi, recruitment master at Gil’s now-former club Sevilla, has spoken very highly of the Spaniard in the past.

“As the coach said the other day, Bryan will obviously be an important player in the future of Sevilla,” he said.

“I’m not surprised by what he’s doing. Bryan has a lot of quality and I think he’s still growing.”

LEGANES, SPAIN – JUNE 8: Bryan Gil of Spain during the International Friendly match between Spain v Lithuania at the Municipal Stadium of Butarque on June 8, 2021 in Leganes Spain (Photo by David S. Bustamante/Soccrates/Getty Images) 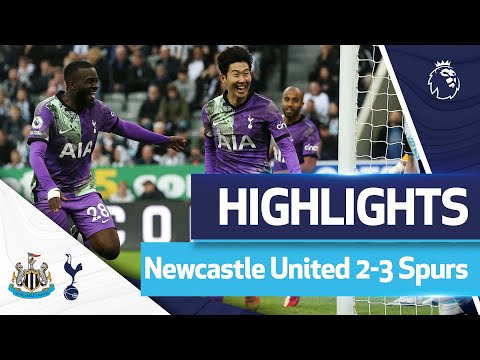 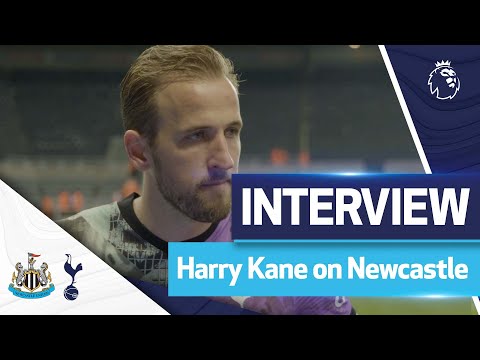