In this article, we will bring you all of the Tottenham transfer news from today. Make sure to check back to the site for more daily transfer updates throughout the summer.

It was revealed yesterday that Harry Kane had refused to return to Tottenham’s training ground for pre-season despite being scheduled to do so.

The England striker has been persistently linked with a move away from North London and specifically with Manchester City however when questioned about his absence, Spurs were tight-lipped.

❌ Tottenham are not commenting on the news that Harry Kane has failed to show up for training.

However, Michael Bridge of Sky Sports believes that the club may even strengthen their stance on Kane because of his recent behaviour.

🗣”I think it will make him determined to keep Harry Kane now.” @MichaelBridge_ believes the current news on Harry Kane’s future will make Tottenham chairman Daniel Levy want to keep hold of his star striker even more pic.twitter.com/VDUQXkAXaN

He again failed to turn up today.

Harry Kane on the same position again today morning. He’s not showing up for Tottenham training as he wants to leave the club this summer – tense situation with Spurs board. ⚪️ #THFC

With Kane possibly leaving, the links to possible alternatives have started.

Inter Milan striker Lautaro Martinez is being touted as a possible option with the Italian side needing to raise funds this summer.

The Argentine helped both Inter and Argentina to glory this season by scoring in their runs to the Serie A and Copa America accolades.

It is reported that Spurs could use some of the money from the Kane sale to purchase Martinez.

Another Argentine who is closer to Spurs is Atalanta defender Cristian Romero.

Romero has been linked with a move to north London for a number of weeks, which accelerated after the sale of Toby Alderweireld.

Yet Fabrizio Romano claims he is now just ‘one step away’ with a bid of 50 million euros on the table and zero competition for his signature.

The Italian side have been looking at Juve’s Merih Demiral as his natural replacement for the season too.

Cristian Romero is one step away from Tottenham. Final official bid around €50m now on the table from Spurs – Atalanta are expected to accept soon. NO Barcelona, never been in the race. ⏳⚪️ #THFC

Atalanta are closing on Merih Demiral as replacement on loan with buy option. 🇹🇷 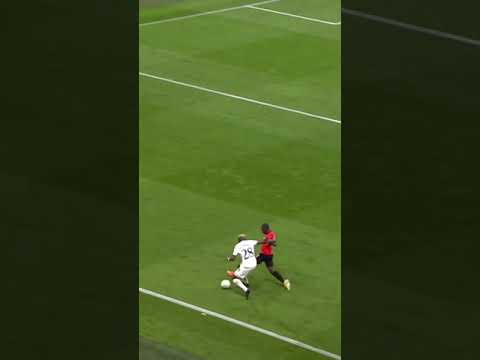 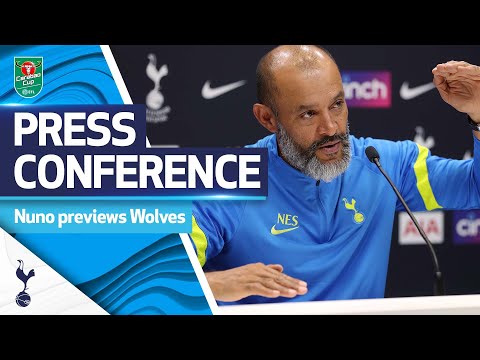