Fiorentina striker Dusan Vlahovic, hotly tipped for a Premier League switch this summer, has turned heads across the continent this evening.

Vlahovic and co. got their preparations for the fast-approaching new Serie A season back underway a short time ago.

The Viola lined out for the club’s 2nd pre-season friendly of the summer, this time playing host to minnows Polisportiva.

And to say that Fiorentina went on to showcase their evident superiority would be putting it lightly. Remarkably, upon the final whistle sounding in Tuscany, the hosts had found the back of the net on no fewer than eleven occasions.

As outlined above, though, it is not the extent of Fiore’s eventual victory which has since grabbed the headlines online.

Instead, it has proven the exploits of up and coming striker Dusan Vlahovic.

The Serbian, who enjoyed a breakout season on his way to 21 Serie A goals last time out, was introduced at the interval this evening, with the scoreline at 3-0.

And, incredibly, Vlahovic went on to strike on no fewer than 7 (SEVEN) occasions over the course of the 2nd-half.

The 21-year-old’s latest exploits will no doubt pique the attention of more than a few clubs across Europe, despite today’s outing having of course come as little more than a friendly.

One outfit, though, long fully aware of the talent boasted by Fiorentina’s main man are Tottenham Hotspur.

The North Londoners, who may yet be forced into the market for a replacement for wantaway talisman Harry Kane this summer, are understood to be extremely keen on Vlahovic’s signing.

Daniel Levy and co., though, will need to act quickly, with the young hitman pushing his name further and further into the shop window as the days go by. 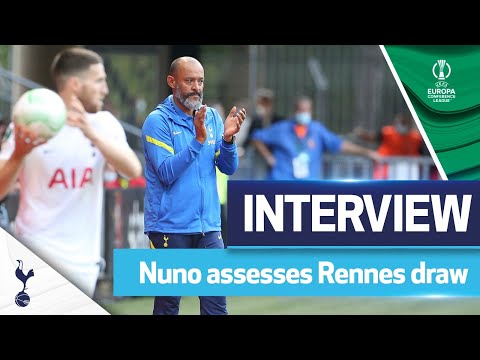 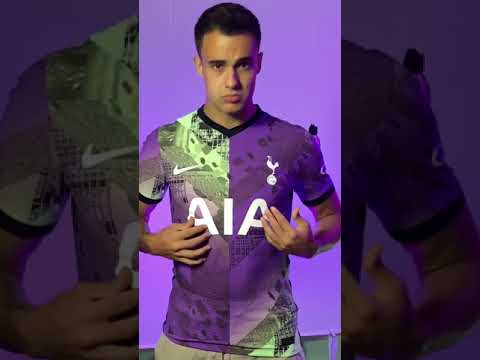