A recent report in the English media has linked both Tottenham and Everton with Zeki Celik.

Celik, 23, has been plying his trade in France’s top-flight for the last two years.

The full-back joined Ligue 1 highflyers Lille from Turkish outfit Istanbulspor for a fee of just over £2m.

And despite having previously had zero experience in any of Europe’s top-five leagues, Celik instantly became a key figure at the Stade Pierre Mauroy.

In his first season at the club, Celik featured 34 times in the league for Lille, scoring one and assisting five as they secured a Champions League berth.

And though the 2019/20 campaign in France was cut short by Covid-19, the Turkish international still managed to notch 32 appearances across all competitions.

Celik to the Premier League

Celik currently has just under three years left on his contract with Lille.

However, if the aforementioned report from The Times proves accurate, then Celik could well be on his way to England in the very near future.

The Times report that:

Given Spurs’ lack of depth at right-back, having both Aurier and Celik would be the ideal option.

But with the Lilywhites looking set for a quiet summer due to Covid-19, funding Celik’s transfer with funds raised through Aurier’s sale does make sense.

And, as we have already covered, the reliable Fabrizio Romano recently revealed that AC Milan have opened talks with Aurier, with the Ivorian said to represent the Rossoneri’s main right-back target.

The fee which either Spurs or Everton look set to have to pay to land Celik is around £18m, with The Times adding that the latter have already opened talks with Lille for the defender. 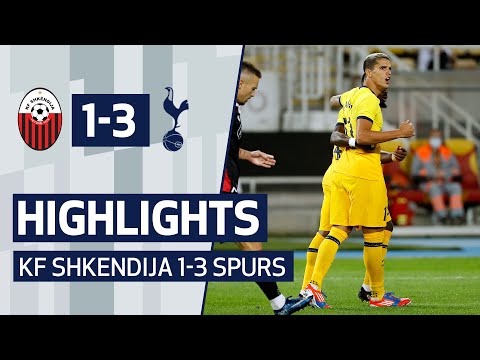 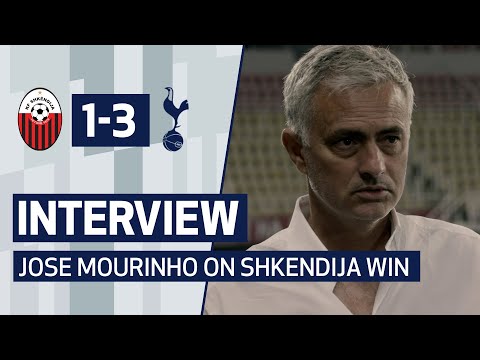