Who are Wolves’ best FPL assets?

After two very impressive seasons in the Premier League, Wolves would fall off somewhat in 2020/21.

However, Nuno Espirito Santo has since departed the club, with former Benfica boss Bruno Lage now the man at the helm.

The arrival of a new manager generally results in it being altogether more difficult to predict how a side will fare at the start of a new season, but there should nevertheless be a couple of decent Wolves options for your Fantasy Premier League team.

The first is Raul Jimenez. The forward suffered a horrific head injury late last year, and missed most of the campaign, playing a major role in Wolves’ ensuing struggles.

And now that the Mexican is back playing again, we should hopefully see a similar return this time around, too.

Wolves do face a tricky opening to the campaign, in the form of meetings with Leicester, Tottenham and Manchester United.

But from gameweek four onwards, they boast a pretty favourable run all the way to GW15. So, it may be worth transferring in Jimenez and any other Wolves assets then.

Outside of Jimenez, Wolves do not have too many standout FPL options.

But one that may be worth keeping an eye on is Francisco Trincao, who signed on loan from FC Barcelona this summer.

The winger has looked sharp in pre-season so far, and should earn regular football early on, especially with Pedro Neto and Daniel Podence representing fitness concerns.

The final player you may wish to sign is Rayan Ait-Nouri. The 20-year-old would finish last season as Wolves’ main left-back.

He has also been playing as a left-winger in the club’s pre-season fixtures to date, suggesting that the Frenchman could be a great out-of-position option on FPL this year.

But, even if he does end up being used as a left-back, Ait-Nouri should still prove a useful option to rotate alongside another 4.5m-priced defender – especially during Wolves’ handy run of games from GW4-GW15. 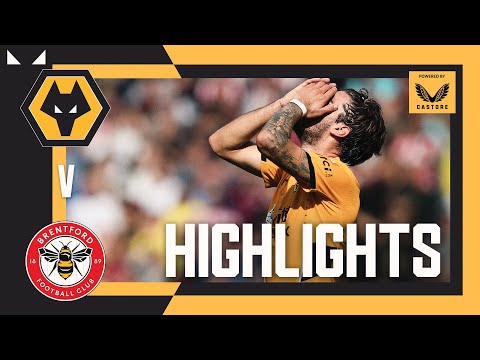 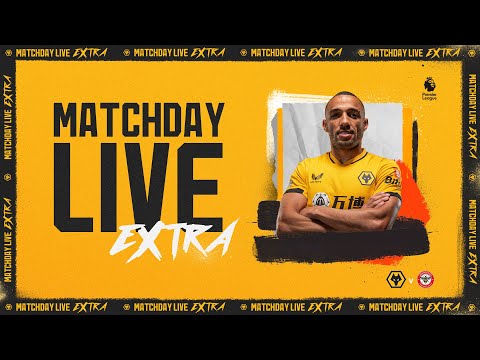