Who are Norwich’s best FPL assets?

Norwich City had something of a nightmare campaign last time they were in the Premier League.

Daniel Farke’s side started off well and did play some nice attacking football.

But ultimately their leaky backline cost them and they finished the season dead bottom of the Premier League having shipped a staggering 75 goals.

Norwich have since improved at the back and looked much calmer and sturdier during their latest Championship-winning season.

But do they have enough to stave off relegation this time around? Even if they fail to avoid the drop, they should give a better account of themselves and should, in turn, have some potentially decent Fantasy Premier League options.

Here are our top three.

First off, it is worth pointing out that Norwich have a horrendous opening to the campaign, facing Liverpool, Manchester City, Leicester and then Arsenal.

So, it is probably wise to avoid any of their assets until gameweek five at the earliest. But from there, the Canaries run is pretty solid all the way until GW15.

So, from GW5 onwards, you may wish to consider signing Teemu Pukki. At 6.0m he could be the best budget forward option on the game this year.

He once again had a prolific season in the Championship last time out. And even in 2019/20, when Norwich finished 20th in the top-flight, he still notched 11 goals and three assists.

Outside of Pukki Todd Cantwell is probably Norwich’s next best option.

He was their top assister last season apart from the now-departed Emi Buendia.

And in his only previous PL campaign, he scored six and assisted two. And if he is able to improve upon those numbers now he is more experienced, 5.5m could be a solid price for him.

Max Aarons, like the above duo, is probably worth avoiding from GW1-GW4.

However, from weeks five to 15, he could be a decent shout for one of your two rotating 4.5m defenders alongside someone like Tariq Lamptey or Ben White.

As already discussed, Norwich look much sturdier at the back since their relegation and after their opening four games, they only play one of the top-six all the way up until December 4th. 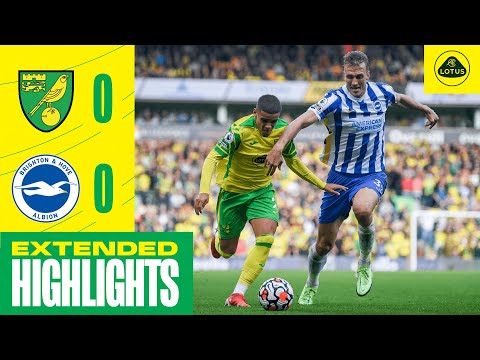 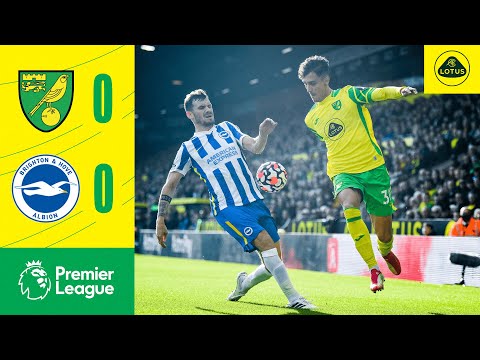