Recent comments from Atalanta’s Timothy Castagne suggest he is eyeing a move away from Italy.

The 24-year-old made the switch to Atalanta back in 2017, when he departed Belgian outfit Genk for a fee believed to be just shy of £6m.

And Castagne has since gone on to cement himself as an integral member of the Serie A outfit’s backline.

All told, the right-back has notched 84 appearances across all competitions, in which he has scored eight and assisted nine.

Castagne has also proven his versatility during his stint at the Gewiss Stadium – lining out and impressing on both the left and right of a back-five.

Now, though, as mentioned above, it seems that the seven-time capped international is eyeing a move away from Atalanta.

Speaking in a recent interview with Belgian outlet La Derniere Heure, Castagne suggested that it may be time for him to move on from Atalanta:

“I think the time has come to move on, but I won’t be disappointed if I stay.”

In the same interview, the Atalanta man was drawn on his boyhood allegiances to Arsenal. And whilst the Gunners may have hoped that this could help them land Castagne, the defender was quick to state that he isn’t as much of a fan anymore:

“I was especially a fan when Thierry Henry played for them. Now I’m not so much.”

Then, to add insult to injury, Castagne went on to claim that if a team like Arsenal’s bitter rivals, Tottenham, came knocking, he couldn’t say no:

“You have to be honest with yourself. When a team like PSG or Tottenham come knocking on your door, you can’t say ‘no.”

Such comments may well please Spurs, as they are seemingly in the market for a right-back this summer.

The Lilywhites were heavily linked with Thomas Meunier, but the full-back has since joined Borussia Dortmund on a free transfer. 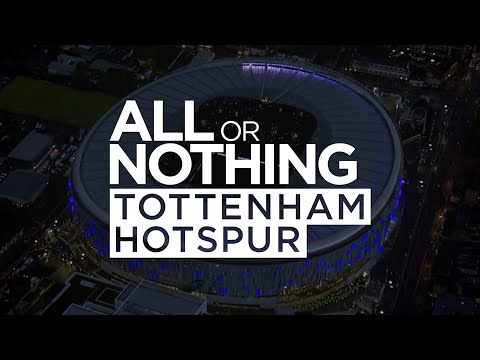 COMING SOON | ALL OR NOTHING: TOTTENHAM HOTSPUR 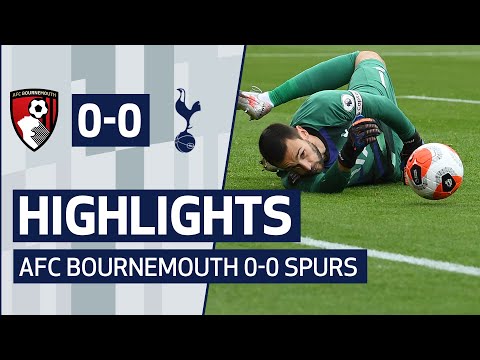 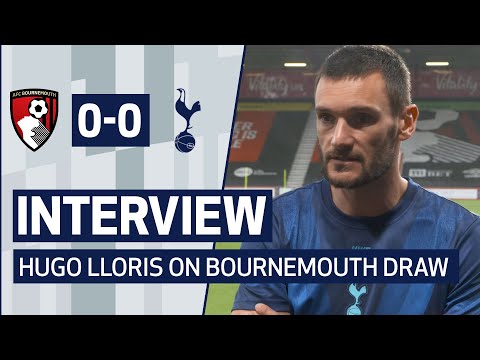 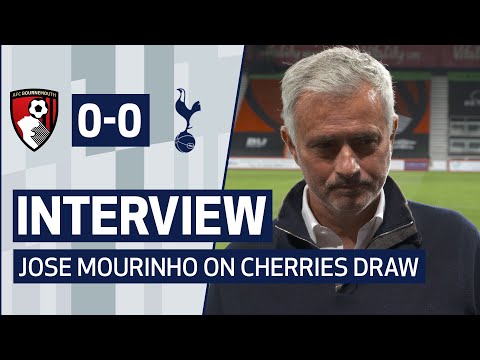