An insight into the financial sacrifice made by Chelsea to secure the signing of RB Leipzig star Timo Werner has been forthcoming online over the last 24 hours.

Despite long-standing links with Liverpool, the 24-year-old will be plying his trade as part of Frank Lampard’s Chelsea squad next season, after the Londoners agreed to activate his RB Leipzig release clause:

Werner’s Premier League move comes with the versatile attacker having enjoyed another scintillating campaign to date, during which he has racked up 32 goals and 10 assists across all competitions.

As such, Chelsea’s latest coup has since understandably been widely praised, with the Blues having covered for the expected departures of both Willian and Pedro with the impressive signings of Werner and Hakim Ziyech.

As outlined above, however, the capital giants’ signing of the former may not have come in the form of quite the bargain that has been largely reported in the media.

An insight into the figures involved in Chelsea’s landing of Werner were last night provided by reliable German outlet Sport BILD.

It has long been common knowledge that the initial agreement between the parties came about after Roman Abramovich and co. expressed their intention to activate Werner’s Leipzig release clause.

The outright transfer fee paid out is therefore thought to have been £53 million (or €60 million).

However, Sport BILD allege that the financial numbers involved are in fact far more eyecatching.

Chelsea are said to have agreed to pay Werner an additional €11 million, as a signing on bonus.

This comes on top of previous claims that the German’s agent is set to bag a €13 million commission as part of the deal.

Finally, the details of the soon-to-be former Leipzig man’s contract at Stamford Bridge have also been revealed.

If accurate, such figures could see their latest high-profile transfer, when taking into account wages and all background costs, set Chelsea back a sum in the region of €160 million. 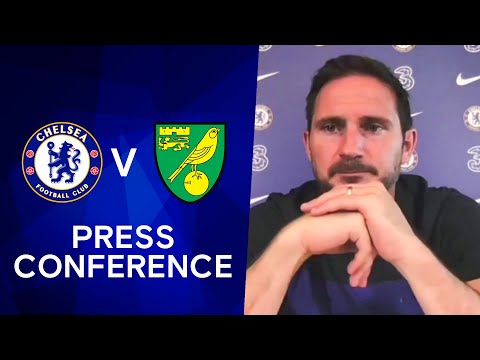