Chelsea-bound Timo Werner has, over the last 24 hours, provided an insight into both his decision to join the Blues, and opting against seeing out the remainder of the Champions League campaign with RB Leipzig.

Following weeks of rampant speculation, Werner’s Stamford Bridge switch was finally made official on the 18th of June.

Despite long-standing links with Premier League rivals Liverpool, the German attacker opted to link up with Frank Lampard’s outfit, with Werner set to join forces with fellow Blues signing Hakim Ziyech to form a potentially lethal frontline in southwest London next season.

Werner’s Premier League move comes with the versatile attacker having enjoyed another scintillating campaign in 2019/20, during which he racked up 34 goals and 10 assists across all competitions.

And there it is! Timo Werner has his hat-trick

Werner’s contract at Stamford Bridge is officially set to come into effect in 2 days’ time, though the 24-year-old will not be permitted to line out for his new side until next season.

The option was therefore available for Werner to see out the remaining weeks of RB Leipzig’s Champions League campaign with the Bundesliga outfit.

Julian Nagelsmann’s men booked their place in the competition’s quarter-finals at Tottenham’s expense earlier this year, and will return to European action in August.

Chelsea’s latest addition, however, to the surprise of many, has opted against finishing out Leipzig’s Champions League adventure with the club.

This decision, in turn, resulted in inevitable criticism from some quarters, particularly in the versatile attacker’s home country.

Werner himself, though, has since moved to shed some light on the situation, assuring that, from July 1st, he will consider himself firmly a Chelsea player.

Speaking in an interview with Sportbuzzer this past weekend, the German international explained:

‘Of course it hurts me that I can’t help out [RB Leipzig] to play in the Champions League. But I’m a Chelsea FC player from July 1st and I’m being paid by Chelsea from then on.’

‘It was clear that all parties – Chelsea, RB and my side – should and must settle this. Of course I tried to keep out of the Champions League issue as much as I could because it was clear that I would have to hurt one side. That’s why my agent finally agreed it with the clubs.’

As well as opening up on his decision to turn down the chance to see out the season with his soon-to-be former employers, meanwhile, Werner also recently provided an insight into his decision to opt for Chelsea as his next club.

And fans of the Blues will no doubt love what their incoming hitman has had to say.

Speaking to Sky Sport in Germany, Werner revealed that Frank Lampard played an absolutely crucial role in luring him to Stamford Bridge, with the Chelsea boss having made the Leipzig standout feel equally ‘wanted’ and ‘comfortable’:

‘The discussions with the board at Chelsea were so good that I ultimately chose them.’

‘Frank Lampard in particular stood behind me and really wanted me to know that if I went to Chelsea, I could feel just as comfortable as I do with Leipzig.’

‘In the conversations with me, the coach often emphasised how much he wanted me, how much he valued me as a person.’

‘Of course it’s hard to give up an oasis of wellbeing like the one I’ve had in Leipzig for years, but you can only get ahead in a career if you take the next step.’ 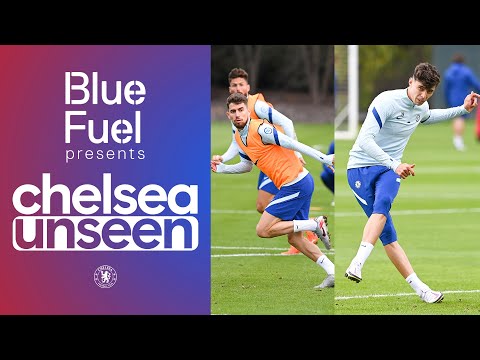 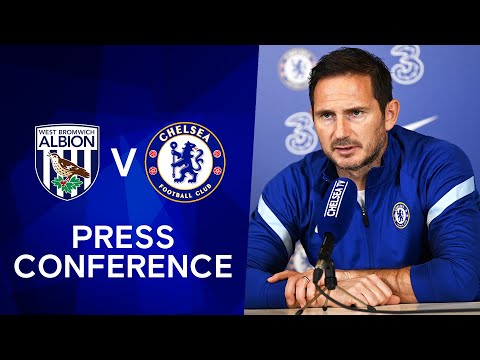