The German took the reins at Stamford Bridge after a disappointing spell under Frank Lampard, which had seen Chelsea slip down to 10th in the Premier League table.

Since Tuchel has arrived, though, Chelsea have looked a rejuvenated side.

Some players are still not quite firing as well as the Chelsea board may have been hoping, but the results are already on the up.

The Blues picked up a point vs Wolves in Tuchel’s first game in charge, with a win over Burnley following shortly after.

And, of course, their toughest test under the former PSG coach so far came against Spurs on Thursday.

Chelsea would dominate the majority of the tie and eventually came away with a 1-0 win.

The win over Spurs moved Chelsea up to 6th in the league and to within just four points off a Champions League spot.

On an otherwise positive evening for the Londoners, Chelsea were dealt a huge blow in the first 45.

Thiago Silva has improved Chelsea’s backline markedly since he joined them as a free agent in the latest summer transfer window.

However, the Brazilian was forced off inside the opening half at the Tottenham Hotspur Stadium:

We’re forced into an early change as Thiago Silva hobbles off and is replaced by Andreas Christensen.

Tuchel has since provided an update on his star centre-back, confirming that he has a muscle injury:

💬 Tuchel: “I saw Thiago with a big strap around his muscle but we have to wait. It’s worrying because it’s a muscle injury.” 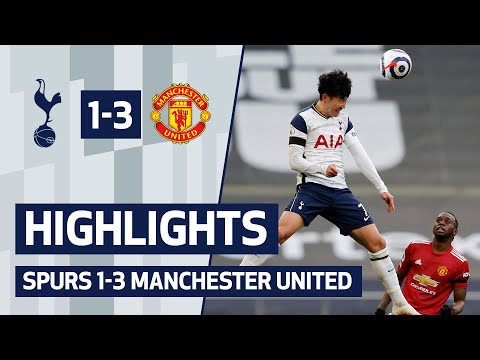 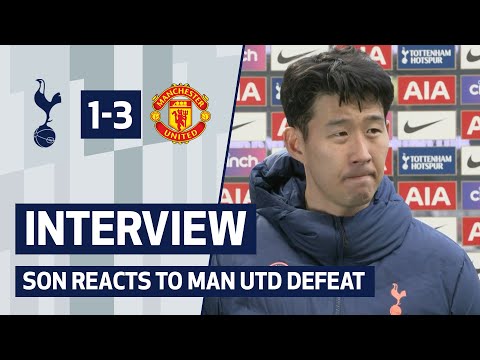