The recent Premier League manager merry-go-round has now ended as Norwich have finally become the last managerless side to appoint a new boss.

The Canaries officially confirmed on Monday morning that Dean Smith, recently sacked by Aston Villa, was their new boss.

After joining the club, Smith stated:

“It has been a whirlwind seven days, but I’m really pleased to be back and working for Norwich City in the Premier League.

“Clearly, there has been some wonderful work that has gone into this football club over last four and a half years. It is now the job of myself and Craig to continue and improve on that work with the ultimate aim of surviving in the Premier League.

“Norwich City is a big club, with a massive hardcore of supporters who are fully understanding in what it means to be part of the club and its community. “I was brought up in an era when Norwich were competing in Europe – I remember those times well and whenever I’ve visited Carrow Road and Norwich you can really sense the connection between the fans, staff and players. Together, we all have to make Carrow Road a really tough place for visiting teams.”

The record Dean Smith will set

Smith joins Norwich facing by far and away the biggest struggle in the Premier League at present.

Norwich are currently dead bottom of the Premier League with just five points from 11 games.

They are also in possession of the worst defence and worst attack in the English top-flight at present.

So, Smith will no doubt be desperate to get off to a positive start this coming weekend vs Southampton.

When doing so, after his Aston Villa side faced Southampton in their last game, Smith will set a record as the first coach to take charge of successive Premier League matches against the same opponent.

Dean Smith becoming the first coach to take charge of successive Premier League matches against the same opponent is going to make for a sensational pub quiz question in ten years. 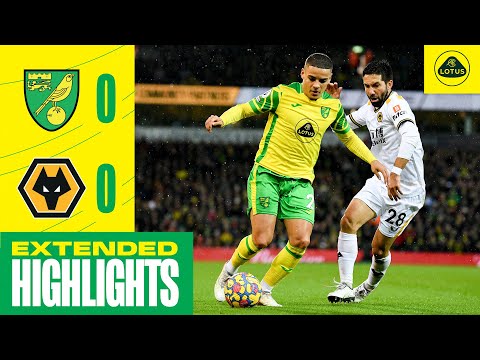 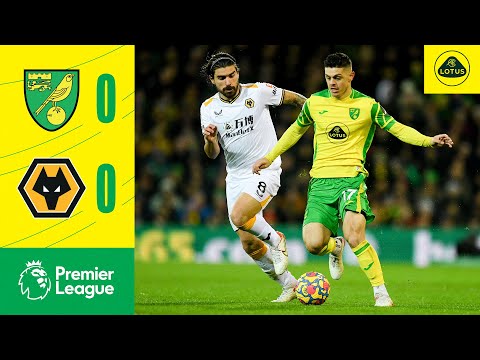