An update on the links between soon-to-be ex-Wolverhampton Wanderers boss Nuno Espirito Santo and the managerial hot-seat at Tottenham has been forthcoming on Friday evening.

The headlines news in the English media today has of course surrounded ongoings at Molineux.

This comes with Wolves having confirmed the imminent departure of beloved manager Nuno Espirito Santo.

Portuguese tactician Nuno has been plying his trade in the West Midlands since the summer of 2017. And to say that the former Porto man, over this stretch, went on to exceed expectations would be putting it lightly.

After guiding Wolves back to the Premier League at the first time of asking, the 47-year-old oversaw a 7th-place finish in his 2nd campaign at Molineux, good enough to secure a shock berth in the Europa League.

This was followed by a similar finish last time out, which eventually culminated in a trip all the way to the quarter-finals of the Europa League.

All good things, though, as they say, must come to an end.

Amid an altogether more challenging season this time around, which at one point saw Nuno and co. dragged into the relegation scrap, the decision has been made for Wolves and their long-time boss to part ways.

In an announcement across the club’s social media platforms this afternoon, the Molineux outfit confirmed that Sunday’s Premier League meeting will mark the Portuguese’s last in charge.

Speaking ahead of the final day clash, Nuno admitted an ’emotional day’ lies in store:

‘Sunday will be a very emotional day, but I am so happy that the fans will be back in Molineux and we can share one last special moment together, as one pack.’

After four seasons at the club, this Sunday will be Nuno Espirito Santoâ€™s final game in charge of Wolves.

Spurs a no go

On the back of Wolves’ announcement being made public, though, the chatter surrounding Nuno’s future has only ramped up.

This comes as fans and pundits alike question whether the highly-regarded tactician already has another job lined up for the 2021/22 campaign.

One such position with which Nuno has been linked has of course been the bench at Tottenham, as the Lilywhites continue to search for a long-term replacement for Jose Mourinho.

The one-time Deportivo star, though, moved to distance himself from the role late last month.

And, if the latest ensuing updates in the media are anything to go by, then it appears that Nuno intends to stick to his word.

As per a host of reliable sources, the Portuguese, as things stand, is not in the running to take up the reins on the Lilywhite half of north London.

Lots of talk about Nuno Espirito Santo and Tottenham this afternoon. Heâ€™s not going to be the next Spurs head coach. 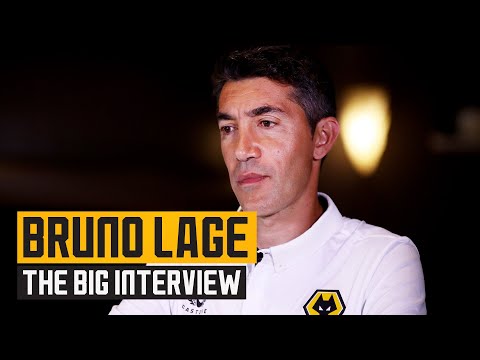 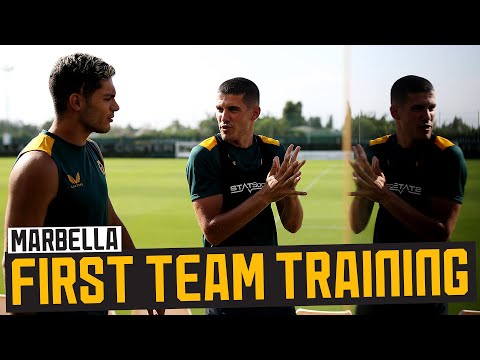 Traore's workout, Coady meets Bruno! | Final Marbella training session
Before the squad head back to England for a double fixture weekend, they were…
2021-07-29T15:00:33Z