An update on the fitness of West Ham United star Michail Antonio has been forthcoming online on Thursday.

West Ham are set to return to action on Saturday evening.

David Moyes’ outfit will make the daunting trip to Anfield, for a Premier League meeting with Liverpool.

Ahead of their clash with the champions, though, the Hammers are no doubt brimming with confidence.

This comes with West Ham in the midst of a fine recent spell of form, which has seen the capital outfit remain unbeaten across their last four league outings.

This run includes respective drubbings of Wolves and Leicester City, as well as credible draws with two of English football’s ‘top-6’.

After battling back from three goals down to bag a point at Tottenham, West Ham’s most recent outing, last weekend, saw them stand firm in the face of Manchester City’s attacking might, to secure a share of the spoils versus Pep Guardiola’s men.

‘Close to their chest’

The scorer of the Irons’ only goal versus City, unsurprisingly, was the in-form Michail Antonio.

The 30-year-old opened the scoring at the London Stadium, doing wonderfully to hold off Ruben Dias, before directing a pinpoint overhead effort into the far corner of the visitors’ net:

We could watch @Michailantonio‘s goal over and over again! 😍 pic.twitter.com/nSY5WndVj0

In a blow for West Ham, however, Antonio was later forced off, with what appeared to be a hamstring problem.

Worryingly, this marked the 2nd-straight outing in which the attacker had to be hauled off early by David Moyes.

As such, Antonio had since inevitably been labelled as a doubt to feature versus Liverpool this weekend.

And, as outlined above, an update on the former Nottingham Forest man’s fitness has been forthcoming online on Thursday.

The news, though, is not exactly positive, or negative for that matter. As per the reliable Sam Inkersole of Football.London, Antonio has undergone a pair of scans on the back of the City clash.

To this point, however, West Ham have kept the results of such tests to themselves, with David Moyes and co. keen to ‘keep their cards close to their chest’ over the wellbeing of the club’s star attacker.

A further update is expected during Moyes’ press conference on Friday.

It should also be noted, though, that, on Tuesday, Roshane Thomas of the Athletic suggested that Antonio is expected to be fit to feature versus Liverpool.

Speaking on the U Irons Podcast, Thomas explained:

‘We should know by Thursday [at] the latest the extent of the injury, whether it’s serious or whether it’s just he’ll miss a game or two.’

‘The initial reaction is that he should be fine for Liverpool but again, we’ll know more later in the week.’

Covid-19 behind Alex Telles’ absence for Man United vs Leipzig 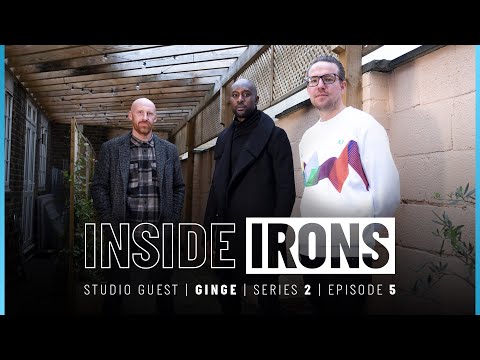 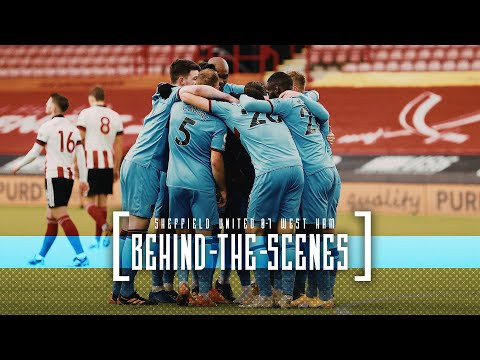