Home » News » The latest on Everton trio Holgate, Walcott & Sidibe ahead of Southampton

Everton boss Carlo Ancelotti has this evening provided a fitness update on his squad, ahead of their upcoming meeting with Southampton.

The Toffees are set to return to action tomorrow evening, when they welcome Ralph Hasenhüttl’s men to Goodison Park.

The hosts will head into proceedings in search of a bounce-back result, after seeing a positive recent spell of form brought to an end last time out.

Having notched consecutive wins over Norwich and Leicester over the week prior, Everton were put to the sword by Tottenham on Monday night.

A solitary own goal from the unfortunate Michael Keane eventually proved the difference between the sides, as the Merseysiders’ climb up the Premier League table was brought to a halt.

Everton’s opponents tomorrow night, on the other hand, are set to enter the clash on the back of a memorable victory last time out.

A meeting with Manchester City at St. Mary’s saw Southampton emerge with a shock 3 points, to make it 3 wins from 4 since the resumption of English football last month.

Holgate to miss out

As such, Everton are no doubt aware that they are set to have their work cut out for them in 24 hours’ time.

And, as outlined above, ahead of his side’s meeting with the Saints, Carlo Ancelotti has this evening provided an injury update on his squad.

First, in a blow for the Toffees, the Italian tactician confirmed that Mason Holgate will not be available to feature, after picking up a knock at Spurs.

The stopper is expected to make a return to the pitch when Everton visit Wolves on Sunday, though.

Elsewhere, Theo Walcott is back in contention following a lengthy absence, though Djibril Sidibe is not yet fit to see out 90 minutes.

🤕 | Mason Holgate will miss #EVESOU, but @MrAncelotti expects him to be fit for #WOLEVE on Sunday.

More team news ahead of Thursday’s game at Goodison… ⬇️ 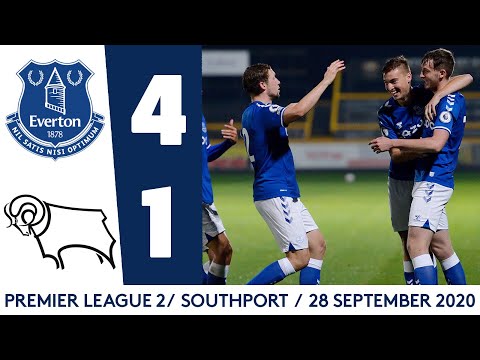 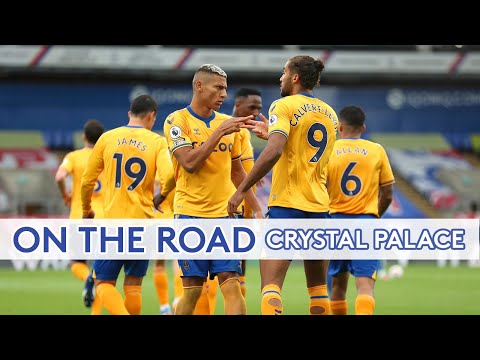 Everton look towards €25 million Milik / Do the Toffees need another striker?