Everton manager Rafael Benitez has, on Thursday afternoon, provided an update on the fitness of key attackers Dominic Calvert-Lewin and Richarlison.

Benitez and co. are of course set to return to action this weekend.

With the international break inching closer to a close across the globe, the Toffees will turn their attentions back towards matters in the Premier League, aiming to build on a fine start to the campaign.

With seven games played, Everton currently sit 5th in the English top-flight, level on points with both Manchester United and City in 3rd.

Lying in wait on Sunday afternoon, though, is a tough test.

The Merseysiders are set to welcome David Moyes’ West Ham United to Goodison Park, in the knowledge that a defeat would see the Irons move level with them on 14 points.

In turn, ahead of his side’s latest outing, Rafael Benitez will no doubt be keen to have as many of his key performers fit and available as possible.

And, on Friday afternoon, the Everton boss has provided an insight into exactly which members of his squad, as things stand, look set to be available to feature.

To start, the news on all of Alex Iwobi, Lucas Digne and Seamus Coleman was of an altogether positive nature:

‘Alex Iwobi was training and [so were] Digne and Coleman – that is good news for us – they have started training with the team.’

Sidelined pair Ben Godfrey and Salomon Rondon are also said to be inching towards full fitness, with Yerry Mina looking set to be a game-time decision, ahead of his late return from international duty with Colombia:

”Fingers crossed [for Yerry Mina], hopefully everything will be fine in the last game, then we will see [if he is ready for West Ham].’

Perhaps most significant of all, though, was the latest on star Blues attackers Dominic Calvert-Lewin and Richarlison.

Benitez refused to provide a definitive call on the availability of the pair to face West Ham, simply revealing that both are ‘improving’ on the back of respective spells on the sidelines:

[…] Rafa Benitez will make a late call on Richarlison and Calvert-Lewin. Both players are said to be “improving” following their recent injury setbacks. 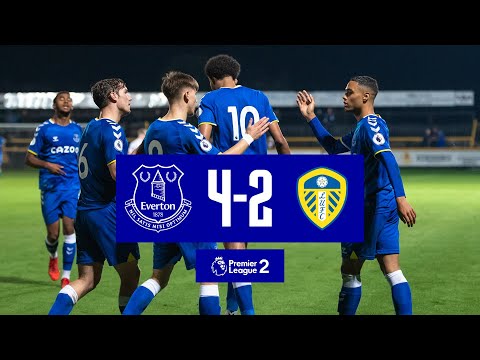 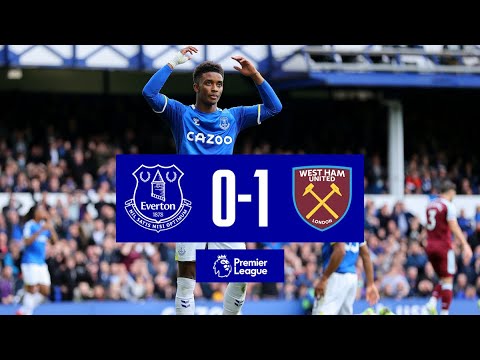