An update on Sheffield United loanee Ethan Ampadu’s potential participation versus parent club Chelsea this weekend has been forthcoming online.

Thomas Tuchel and co. are set to turn their attentions back towards matters on the domestic front this Sunday.

The Blues will welcome Sheffield United to Stamford Bridge, for an FA Cup quarter-final showdown.

Chelsea will of course head into proceedings with their tails up, having carried forth a fine start to life under Tuchel’s guidance with a 2-0 win over Atletico Madrid on Wednesday night.

Look at the celebrations in the stands from Thiago Silva, Mason Mount and Jorginho! 😆🤣 pic.twitter.com/wNX3YZe0Sx

Sheffield United, on the other hand, are fresh off the back of yet another disheartening defeat last time out.

A trip to the King Power to face Leicester City eventually saw the Blades downed by 5 goals to nil, pushing the Bramall Lane outfit ever closer to the Championship.

Ampadu to miss out

And, as if the odds didn’t already look stacked heavily enough against United this weekend, it has today been confirmed that Paul Heckingbottom’s men will be without a key performer when they take on Chelsea.

The player in question? Ethan Ampadu.

Versatile defender Ampadu has of course spent the campaign to date on loan with the Blades, playing a key role, with starts in 21 of the club’s 29 Premier League outings.

The Welsh international, however, will play no part this weekend, it has been confirmed.

This comes with Ampadu, unlike starlets previously farmed out on loan by Chelsea, having not been granted special dispensation to face his parent club:

Chelsea had allowed Mason Mount and Fikayo Tomori to face them with Derby two seasons ago but it won’t happen on Sunday for Sheffield United. 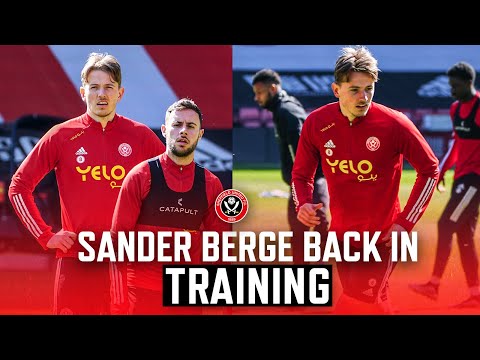 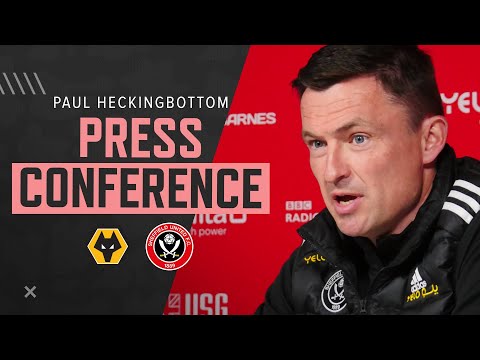