Watford boss Nigel Pearson has provided a fitness update on his squad, ahead of their upcoming meeting with Leicester City.

The Hornets are set to get their Premier League campaign back underway in 2 days’ time.

The matchup is set to come as an important one for both sides, albeit for very different reasons.

Leicester will head into proceedings sitting pretty in 3rd in the Premier League table.

The Foxes, though, will no doubt be eager to secure a positive result, as a defeat on Saturday, coupled with a predicted Chelsea victory over Aston Villa, would see the Blues move to within 2 points of Leicester.

Watford, on the other hand, are in the midst of a tightly-contested relegation scrap.

The Hertfordshire outfit currently sit above the drop-zone only by goal difference, with all of the Hornets, West Ham and Bournemouth locked on 27 points.

As such, for obvious reasons, Watford will be aiming to get their restart off to the best possible start.

And, as outlined above, updates on the fitness of a number of the club’s stars have today been forthcoming.

Speaking during a press conference this evening, Nigel Pearson first confirmed that Isaac Success has ruptured his Achilles, before adding that long-term injury absentees Gerard Deulofeu and Daryl Janmaat are both set to miss out versus Leicester:

Crucially from a Hornets perspective, though, captain Troy Deeney will be available, after opting to delay his return to training amid fears over the possibility of contracting COVID-19.

‘Everybody else more or less is available’, Pearson continued. ‘We’ve tried to prepare the players at a pace which really does reflect very much where they are themselves.’

The all-important team news ahead of #WATLEI… 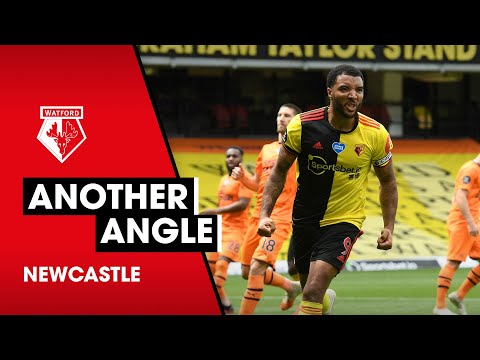 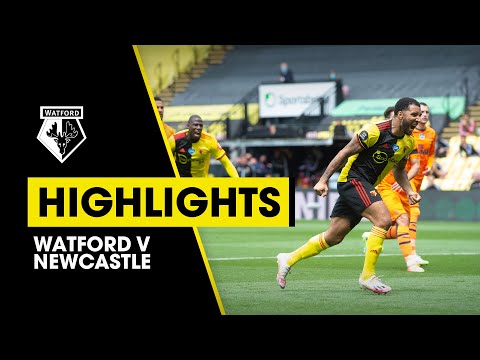 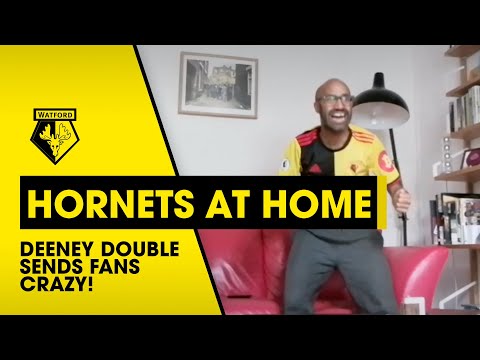 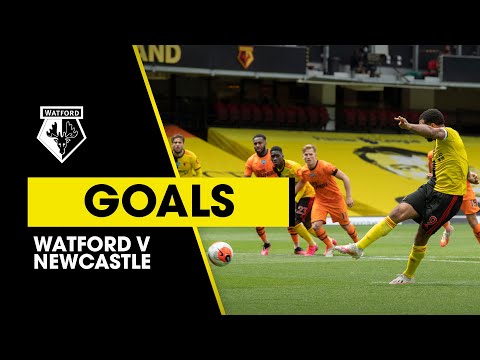