Exciting full-back Tariq Lamptey has suffered an injury set back and could miss Brighton’s next 5 matches including bout with Fulham.

Tariq Lamptey has missed Brighton’s last four Premier League games with an injury, with further bad news regarding the full-back’s fitness having emerged today. Lamptey is now set to be out for ‘several weeks’ more.

The Athletic’s Andy Naylor has confirmed: “Brighton will be without Tariq Lamptey (hamstring) for several more weeks after a setback in his recovery. The pacey right-wingback has already missed the last four Premier League fixtures.”

Brighton will be without Tariq Lamptey (hamstring) for several more weeks after a setback in his recovery. #BHAFC
The pacey right-wingback has already missed the last four Premier League fixtures.

Seagulls boss Graham Potter, meanwhile, explained: “On the back end of his rehab, he just felt the hamstring. He will probably have to take a couple of steps back, which is disappointing for us and for him.”

In his absence, Potter has opted to utilise centre-backs Joel Veltman and Ben White in Lamptey’s role. Brighton are currently in the midst of one of the worst runs in the Premier League, with just one win from their last 16 matches across all competitions.

The January window is open, and the Seagulls could opt to bring in some necessary backup. On the left, for example, Bernardo is the only natural option, meaning a versatile addition could prove useful to cover both flanks. Solly March, a winger by trade, has operated on the left of a back-5 as a wing-back option for Potter. 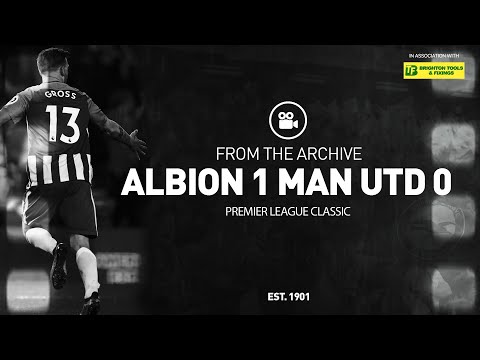 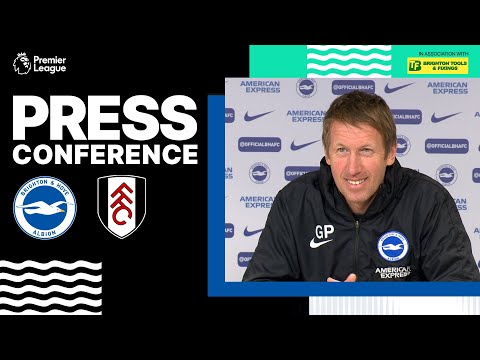