Newcastle United were unlucky to be on the receiving end of such a one-sided scoreline against Manchester Untied on Saturday. The match finished 4-1 to the visitors, following a late flurry from Bruno Fernandes, Aaron Wan-Bissaka and Marcus Rashford.

Prior to this onslaught, Newcastle were solidly in the game, having gone 1-0 up through a Luke Shaw own-goal. After a Maguire equaliser, United had the chance to go 2-1 in front, only to be thwarted by Karl Darlow’s penalty heroics.

🗣️ Steve Bruce says that it is “difficult to assess” the severity of the injury picked up by Karl Darlow, who played through the pain barrier after taking what his manager described as a “hell of a blow” in tonight’s game.#FFScout #FPL #GW5 #NUFC #FantasyPL pic.twitter.com/tT3CqQ9UX5

Bruno Fernandes was yet to miss a penalty for United, having scored more than 10 since his January arrival. Darlow, though, pulled off a fantastic strong save from the Portuguese.

A collision later in the clash, meanwhile, left him injured, but a determined Steve Bruce refused to substitute the shot-stopper:

After the game, the Newcastle boss explained: “He’s taken a hell of a blow. We hope that he’s not too bad, but it’s one of those difficult ones to assess straight away.”

“I wonder if the linesman had flagged earlier (for offside), rather than waiting for it with that ridiculous rule, then who knows, it might have been averted.”

“Until we see the scans and how he is, then we won’t really know, but it’s fair to say that he’s very sore.”

Whether Darlow’s problem ultimately cost Newcastle on Saturday will of course remain bound to speculation, however the news regarding his wellbeing appears clearer.

Reports indicate that the injury sustained by the goalkeeper was not as bad as first described by Bruce:

Karl Darlow understood to have told staff he expects to be OK for Wolves game. Bad bruising suffered after collision with Marcus Rashford but staff hope he will be fine. And #nufc need him right now!

With Newcastle in need of further points to stave off a relegation bout, Darlow will be imperative. Magpies’ no.1 Martin Dubravka remains out with a heel injury, meaning losing another goalkeeper could prove catastrophic.

Since the start of the season, Darlow has made 28 saves. This is a whopping 9 more than the Premier League’s 2nd-highest, West Brom’s Sam Johnstone. 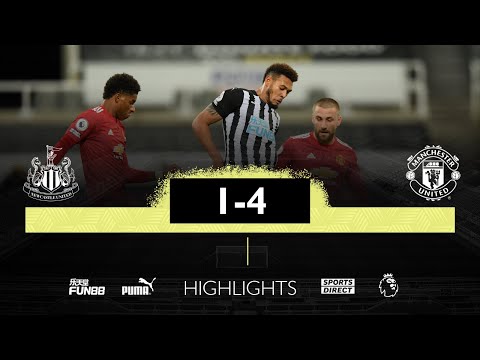 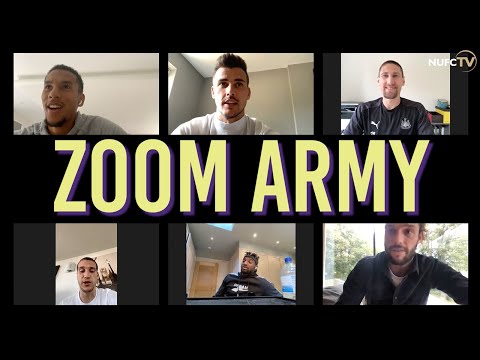 ZOOM ARMY 👨‍💻 | Andy Carroll Answers Your Questions
ZOOM ARMY! Ahead of each home game, one player will answer questions from supporters…
2020-10-07T18:50:08Z