Southampton have already announced one signing, with Romain Perraud joining the club from French side Stade Brest.

However, their summer business appears far from over this summer- here’s today’s latest news.

Brandon Williams the next option

Having already signed a left-back this window, it appears as though the Saints are looking to double down in that position, with a move for Manchester United defender Brandon Williams being touted.

BREAKING: Southampton are closing in on a loan deal for Manchester United defender Brandon Williams.

The deal would be a loan move, and would see Williams offered greater game time than he can currently command at Old Trafford. At present, both Luke Shaw and Alex Telles are ahead of the English defender in the pecking order, which resulted in just 700 minutes of top-flight football for the youngster last campaign.

With Perraud undoubtedly going to take some time to settle in to English football, Williams could have a fantastic chance to nail down a starting spot for the South Coast side.

Joachim Maehle has been one of the standout performers for Denmark as they have shocked people across Europe to reach the semi-final of Euro2020.

Currently at Atalanta, Maehle has recorded 2 goals and one assist in his four games for Denmark this summer, and has caught the eye of many a club. One of those clubs, it would seem, is Southampton.

Joakim Maehle, that is outrageous! 😱

The Saints would be in competition with the likes of Inter Milan and Chelsea, if rumours are to believed, but could steal a march on the pair by acting early.

Two days ago, news broke that Danny Ings had rejected the option of a new deal at Southampton, wanting to test himself at a bigger club.

Danny Ings has turned down an offer of a four-year contract from Southampton.

Since then, he has been linked with moves to a number of Premier League sides. Tottenham Hotspur have been linked with the forward, with their current superstar Harry Kane wanting out of north London.

West Ham United and Aston Villa have also both been mooted with a move for the striker, although it is unlikely that either side represents the higher level that Ings is looking for.

Another club to throw their name in the ring is Manchester United, with the club rumoured to be looking for a longer-term solution to Edinson Cavani.

It remains to be seen if a bid will be made for the Englishman, or if clubs decide to wait until he becomes a free agent next summer. 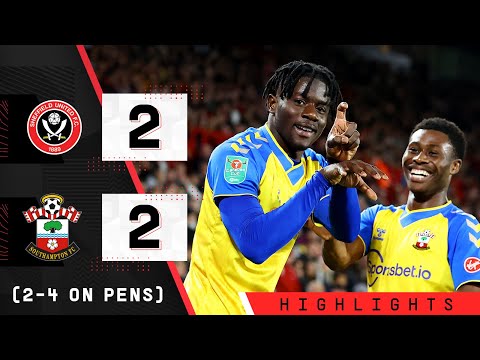 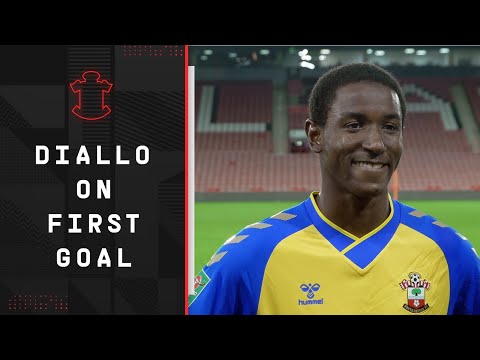