A recent report from England suggests that Ralph Hassenhutl’s time as Southampton manager could be coming to an end.

Hasenhuttl would take charge of the Saints back in December of 2018. The Austrian joined the club with Southampton sat in the relegation zone following a dismal start to the season.

However, Hasenhuttl was eventually able to guide them to a 16th place finish and 39 points that term.

The following campaign then saw Southampton become a much-improved side, winning 15 and scoring 51 to eventually secure a very respectable 11th place finish.

However, the south coast outfit declined somewhat this past season and would slip down to 15th in the Premier League.

And, so far this campaign, things have not got off to great start at St Mary’s.

Southampton have not had the easiest of starts to the season, playing Chelsea, Manchester City and Manchester United in their opening five matches.

And though they were able to secure points against both of the Manchester outfits, Southampton are yet to win a single Premier League game in 2021/22.

The only other sides still winless in the league at present are Norwich – who already look nailed on for relegation – Burnley and Newcastle United.

BERLIN, GERMANY – MAY 12: Head coach Ralph Hasenhuettl of Leipzig looks on during the Bundesliga match between Hertha BSC and RB Leipzig at Olympiastadion on May 12, 2018 in Berlin, Germany. (Photo by Thomas Starke/Bongarts/Getty Images)

Hasenhuttl set for the sack?

But whilst Southampton’s run is set to get slightly easier in the coming weeks, with clashes against Burnley and Watford on the horizon, Hassenhutl’s future at the club appears to be up in the air.

A somewhat surprising report from Football Insider has emerged on Tuesday which states:

They add that a dressing room source has told FI that there is a ‘strong feeling’ among the players that the former RB Leipzig manager will not be at the club much longer.

No potential replacements are mentioned in the report. 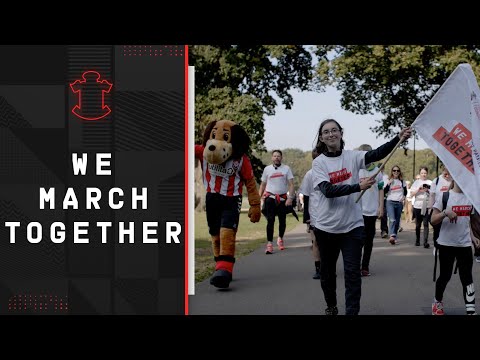 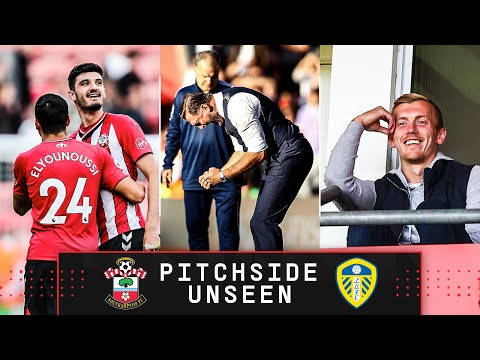