A report in the English media on Monday assures that Southampton have opened contract talks with Danny Ings, just a year after he signed for the club.

Southampton then secured the striker’s services on a permanent basis last summer, for a fee believed to be around £20m.

And since his permanent move down south, Ings has been in absolutely sensational form.

The centre-forward was finally able to see out a full campaign without any injury issues last time out, and his displays certainly reflected as much.

Despite Southampton having endured an awful start to the season, Ings nevertheless managed to notch a hefty 22 goals and two assists in the Premier League.

This impressive tally saw the 28-year-old miss out on the Golden Boot by a solitary goal.

But whilst Ings, in the end, failed to secure the Golden Boot, his fine form nevertheless looks set to be rewarded via other avenues.

First, the Southampton star, who has made just one appearance for England over the course of his career, has earned a call-up to Gareth Southgate’s latest squad for the Three Lions’ September Nations League fixtures.

Here is your first #ThreeLions squad of the year!

Gareth Southgate has named a 24-man squad for next month’s #NationsLeague games against Iceland and Denmark.

And on a club level, as outlined above, Ings looks set to be rewarded for his superb 2019/20 with a new contract.

The 28-year-old has just under two years remaining on his current deal.

But, as per a report from Sky Sports News on Monday:

Southampton have begun negotiations with Danny Ings over a new, long-term deal for the striker. 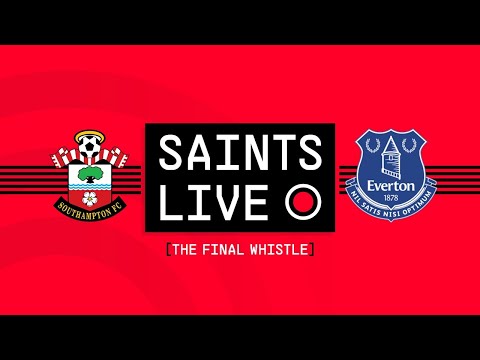 SAINTS LIVE: The Final Whistle | Southampton vs Everton
We bring you reaction and analysis following the Premier League match between Southampton and…
2020-10-22T11:28:20Z 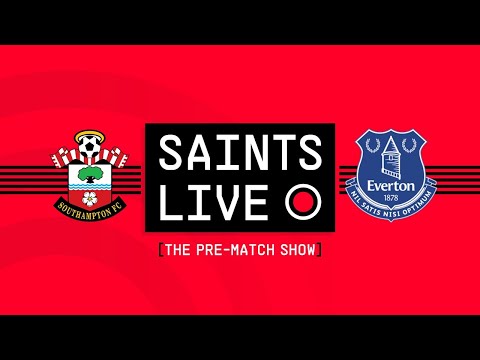 SAINTS LIVE: The Pre-Match Show | Southampton vs Everton
Our pre-match build-up show brings you the all-important team news, as well as preview…
2020-10-22T11:26:50Z

Ziyech & Chilwell reportedly on course to feature for Chelsea vs Southampton