Currently 12th, Southampton have been leaning on the addition of a pair of Chelsea recruits as they enjoy a strong season under Ralph Hassenhutl.

Valentino Livramento (19) has played 1,334 minutes more than any other teenager in the Premier League this season.

Tino Livramento, who joined for 5 million from Chelsea, has enjoyed a stellar season to date, although he is currently sidelined by injury and Hassenhutl is unsure of a potential return date.

As captain of the Chelsea U23s, however, his trajectory was expected by many.

Far less expected, however, was the form of Armando Broja.

The Albanian forward joined the club alongside Adam Armstrong as Southampton looked to replace Villa-bound Danny Ings, and it has worked.

Tall and strong, Broja has netted five times in 17 Premier League appearances, but what does his future hold?

And now, it has come to light that Southampton, perhaps unsurprisingly, would like to make the loan move permanent for the Chelsea man.

As per Jacob Steinberg of the Guardian, the south coast side are likely to find out this week if this is set to be at all possible, although they are aware other clubs will be keen on their forward if he becomes available.

Southampton likely to find out this week if Chelsea want to keep Armando Broja. Personally I can’t see why the striker wouldn’t be part of Tuchel’s initial plans for next season #cfc https://t.co/Wr5hIksMNu

On Chelsea’s part, given their lack of options in the front line, and the fact that both Tariq Lamptey and Livramento have gone on to succeed away from Stamford Bridge, they should perhaps try holding onto their star youth talents going forwards. 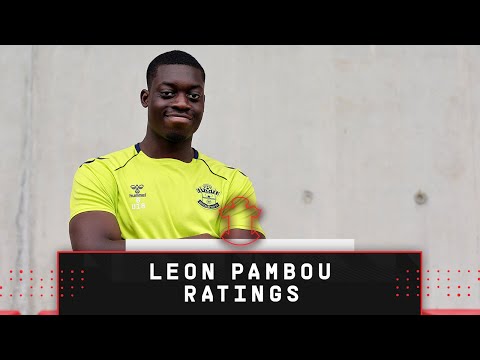 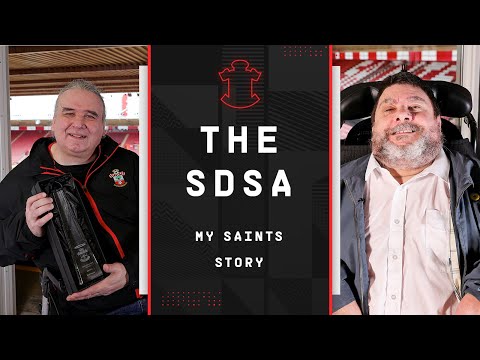 BUILDING A COMMUNITY 😇 | My Saints Story: Southampton Disabled Supporters Association
When it comes to football, it's more than just what happens on the pitch.…
2022-05-11T16:00:11Z