Southampton manager Ralph Hasenhuttl has, on Saturday evening, provided fitness updates on a trio of his side’s stars.

Lacazette amongst the goals

Austrian tactician Hasenhuttl led his troops back into action earlier this afternoon.

After slipping to the depths of 16th in the Premier League table owing to a disappointing recent spell of form, the Saints made the trip to the Emirates, hopeful of taking advantage of the equally shaky form of Mikel Arteta’s Arsenal.

When all was said and done, however, Southampton were simply outclassed.

Goals from all of Alexandre Lacazette, Martin Odegaard and Gabriel Magalhaes ultimately saw hosts Arsenal emerge on the right side of a 3-0 scoreline, condemning the Saints to another week in the doldrums of the relegation battle.

It starts with Ramsdale and ends with Lacazette smashing it home. Arsenal lead 2-0 against Southampton..

The eventual result, however, did not prove Southampton’s only concern in north London this afternoon.

Adding insult to injury (or rather vice-versa) were fitness problems picked up by both Adam Armstrong and, later in the clash, attacking partner Armando Broja.

The two blows could not have come at a worse time for the Saints, who made the trip to the English capital on Saturday with the in-form Che Adams already sidelined owing to an injury picked up in training in midweek.

In turn, on the back of the action coming to a close at the Emirates, Ralph Hasenhuttl was inevitably asked for updates on all three players.

And the Southampton boss went on to confirm that he remains in the dark over the severity of the issues picked up by both Broja and Armstrong, whilst Adams has suffered a ‘very strange injury’ in his hamstring:

“We do not know yet. Hopefully they are not too serious but they were unable to continue,” Hasenhuttl said on Broja and Armstrong. “Che Adams also has a very strange injury in the hamstring. The doctor said he had not seen it very often.”https://t.co/AZkjuFlhM7#SaintsFC 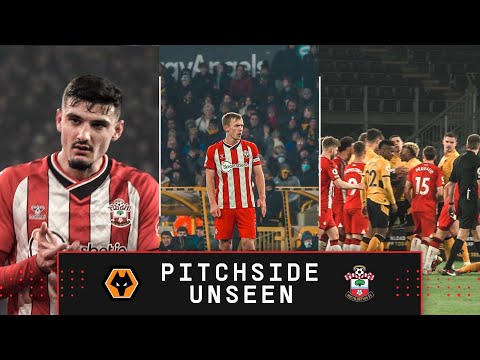 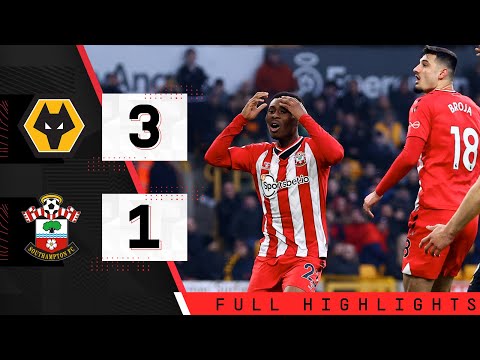