21-year-old centre-half Salisu broke into the first-team picture at Valladolid this past season.

On the back of an impressive year plying his trade with the club’s B-team, the Ghanaian was thrown in at the deep end by manager Sergio on the opening day of the La Liga campaign.

And to say that Salisu went on to step up to the plate would be an understatement.

After proving himself more than capable of performing at the top level of the Spanish game, the African stopper quickly went on to establish himself as a key member of Valladolid’s backline.

All told, over the course of the campaign, Salisu racked up 31 La Liga appearances, all but one of which came in the form of starts.

Salisu’s stellar form, coupled with the 21-year-old’s room for growth, though, resulted in inevitable speculation of late that he may be set for a swift departure from the Estadio José Zorrilla, following just a solitary season of senior football.

Recent weeks saw a host of clubs, from the Premier League in particular, named as suitors, with Manchester United and Everton amongst those tipped to swoop.

As outlined above, however, the Reds, Toffees and more have today officially missed out on Salisu’s signature.

Instead, the highly-regarded defender has made the move to Southampton.

In a statement across the club’s social media platforms a short time ago, the Saints confirmed the Ghanaian’s arrival, on a 4-year contract:

Can we have our mentions column back now, please? 😆 pic.twitter.com/jC4YEknoyq

#SaintsFC is delighted to confirm the signing of centre-back Mohammed Salisu from @realvalladolid on a four-year contract! 😇

Salisu is reported to have set Southampton back a fee of around £10.9 million.

The stopper’s arrival of course marks the 2nd at St. Mary’s in the space of 24 hours, after Kyle Walker-Peters’ loan from Tottenham was made permanent yesterday evening:

We’re delighted to confirm @KWPeters has completed a permanent transfer to #SaintsFC! 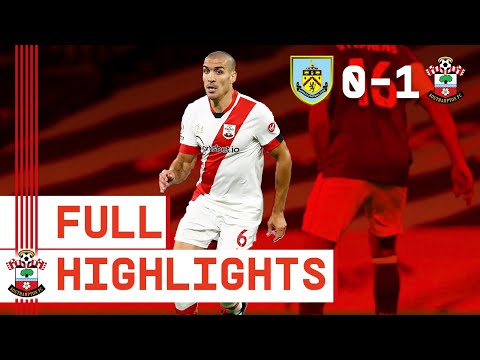 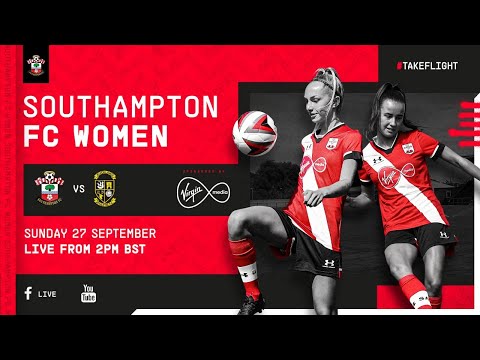