On a day where Jack Grealish became the

Premier League player as he joined Manchester City, Aston Villa’s announcement of the signing of Danny Ings came as a bolt out of the blue.

One in, one out at Villa Park? 👀 pic.twitter.com/ZLYqmwIeIr

Ings had rejected a new contract at Southampton earlier this summer, and was thought to want to test himself at a higher level than the south coast outfit. Therefore, it was somewhat surprising when he chose to join Aston Villa, a side that finished well outside of the European places last campaign, and just four places above his old side.

However, the deal, thought to be worth 30 million pounds, has left Southampton looking for a replacement for their top scorer.

Fortunately for the Saints, however, they seem to have found their man. The Athletic reported this morning that they had agreed a fee with Blackburn rovers for forward Adam Armstrong.

#SaintsFC have agreed a fee with Blackburn to sign Adam Armstrong. A breakthrough was made late last night & he looks set to replace Danny Ings.

Personal terms yet to be agreed, so it’s not a done deal at this stage.

As per the report, the fee is thought to be around the 15 million pound mark.

Personal terms have not been agreed, so the deal remains incomplete at present, but one major obstacle has been overcome.

On paper, Armstrong appears a good replacement for Ings, having fired in 28 goals in 40 games in the Championship last campaign. Whether he will be able to become the talismanic figure for Southampton that Ings was remains to be seen however.

No place for Kylian Mbappe in top ten most expensive footballers 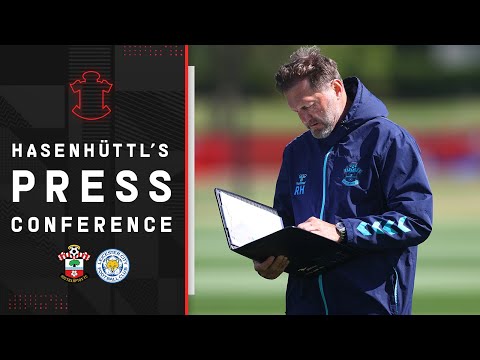 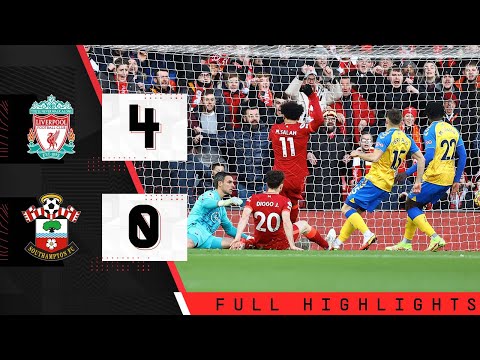 HIGHLIGHTS: Liverpool 4-0 Southampton | Premier League
Extended action from Anfield where Liverpool ran out comfortable victors against Southampton in the…
2021-11-29T00:00:06Z