Ahead of Southampton’s meeting with Sheffield United, the Saints were aware that they had the opportunity to move into the Premier League’s top-4. Danny Ings returned to Ralph Hasenhuttl’s line-up to partner Che Adams, following a short spell out of action with an injury. Meanwhile, Chris Wilder’s attempts to pick up much-needed points saw the Blades boss opt for a back-5 with Ethan Ampadu, a centre-back by trade, played in a deep midfield role to make up what was effectively a back-six.

Southampton dominated the opening 20 minutes of the match, and had several opportunities to take the lead. The constant threat of Danny Ings was apparent from the first minute. The England international was making the life of Sheffield United’s defenders difficult, courtesy of incisive runs between the lines.

The best opportunity of the first-half of the opening period fell to Jannik Vestergaard. The centre-half towered over the visitors’ defenders from a corner, but his header curled over the top-left.

Sheffield United were able to weather the initial Saints storm, but, when in possession, offered very little. A couple of corners fell the Blades’ way. but they were easily defended, as Southampton remained comfortable. A chance did fall the way of the Blades just past the half-hour mark, though. Enda Stevens’ cross found a stretching Sander Berge, but the Norwegian was unable to angle his effort on target, and the ball trickled well wide of Alex McCarthy’s net.

And, shortly after, Che Adams managed to break the stubborn Blades backline. A high free-kick from James Ward-Prowse was swung into the Sheffield United box. Aaron Ramsdale could have come out to claim the delivery, but it was instead headed high into the air by Phil Jagielka. Saints defender Bednarek shouldered a subsequent effort towards goal, with Adams on hand to swivel and strike the ball into the net.

The goal opened the game up, as the visitors needed to find a leveller. United, though, remained pinned in their own half, with Southampton consistently pressuring. Stuart Armstrong had an excellent run and shot well blocked, whilst James Ward-Prowse struck a tame effort towards goal after some excellent wide play from Ings.

The second-half saw a return to the Saints’ swarm, as constant pressure from Ralph Hasenhuttl’s side forced chance after chance. Sheffield United could do little to break out, and faced mounting problems as Southampton’s press grew stronger.

And, eventually, the hosts broke through again. Good play from Ings on the left saw the ball laid to Stuart Armstrong, before the Scot’s deflected strike wrong-footed Ramsdale, handing Hasenhuttl’s side a strong grip over the game.

The match, from here, continued in a similar pattern. Southampton pressed through dangerous free-kicks and corners from Ward-Prowse, but a third goal proved more difficult to come by than the previous two. Even Danny Ings couldn’t’ squeeze a shot past Ramsdale when played through for a one-on-one scenario.

Ings was then played through again a short time later. The aforementioned miss, though, evidently lingered in his mind, as, when one-on-one again, the former Liverpool man opted, unsuccessfully, to square the ball to Adams. An Ings in his pomp would surely have chosen the more direct route to goal.

Southampton’s 3rd, though, did finally come a short time later, through substitute Nathan Redmond. The winger played an excellent one-two with Oriol Romeu on the edge of the box, finding space to finesse an effort around Ramsdale.

The win moves Southampton above Chelsea to third in the Premier League table, after Frank Lampard’s side lost to Everton. The issues facing Chris Wilder and Sheffield United, on the other hand, mount, with the Blades having secured just a solitary point from an available 36. The pressure will continue to pile up if such form continues, with Wilder looking increasingly likely to be the English top-flight’s first managerial casualty of the season. 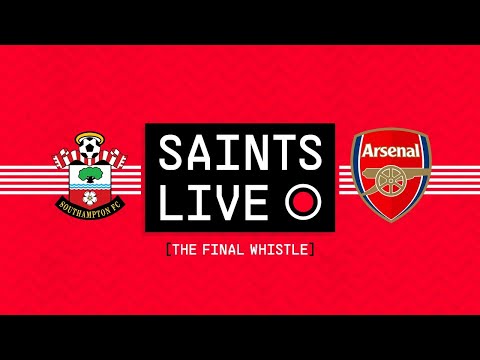 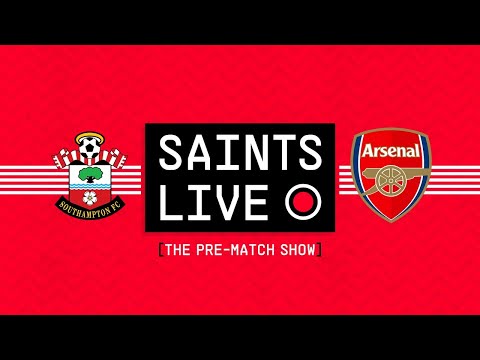