The Baggies will welcome Tottenham to the Hawthorns for what will likely prove an extremely tough test.

Spurs, following some solid business over the summer, have arguably built one of the strongest squads in the Premier League.

This has allowed Jose Mourinho and co. to be competitive in three competitions already this season.

In the league, for example, the Lilywhites sit 3rd, just two points off top spot, whilst also boasting the best attacking record in the division.

West Brom, on the other hand, have endured a torrid start to life back in England’s top-flight.

After seven outings, the Baggies sit in a dismal 18th place, having failed to pick up a single win.

They are also currently in possession of the worst defensive record in the Premier League, which of course doesn’t bode well ahead of a meeting with Tottenham’s in-form attack.

Slaven Bilic’s men had arguably their best chance of the season thus far to bag all 3 points earlier this week, when they took on fellow strugglers Fulham.

However, an altogether limp display on the part of the visitors saw Fulham eventually emerge with a 2-0 victory.

Now, as West Brom prepare to host Spurs, question marks have begun to be raised over Slaven Bilic’s future at the club.

The Telegraph, meanwhile, reported late on Tuesday evening that Bilic’s position as West Brom’s head coach is under scrutiny.

Should the Baggies suffer a heavy defeat, and put on a poor performance against Tottenham this weekend, the Albion board will therefore be left with a huge decision to make before the international break.

It is added that relations between Bilic and the West Brom board have been fractious for months.

Some of the main issues, according to the Telegraph, include the fact that Bilic was unhappy with the club’s summer recruitment, and the recent sale of Ahmed Hegazi. 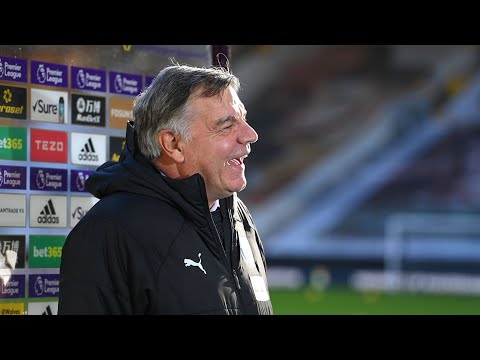 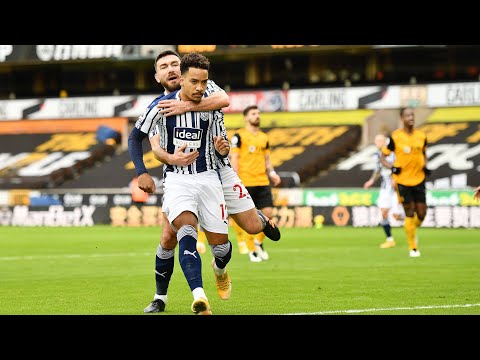