West Brom, along with Fulham and Leeds, secured their return to the English top-flight last season.

The Baggies finished second in the Championship, behind Leeds.

Since returning to the Premier League, though, West Brom have seriously struggled.

As things stand, they sit 19th in the division, having amassed just seven points from their first 13 outings of the season.

They are also in possession of the worst defensive record in the league, having already shipped 26 goals.

Such shortcomings, in turn, have led to West Brom picking up just one Premier League win thus far in 2020/21, with only Sheffield United boasting a worse record.

The Baggies’ latest outing saw them take on Manchester City at the Etihad on Tuesday evening.

However, upon the full-time whistle sounding, the visitors actually came away with a point, after Ruben Dias’ own goal cancelled out Ilkay Gundogan’s 30th-minute opener.

LIVERPOOL, ENGLAND – DECEMBER 02: Sam Allardyce, Manager of Everton arrives at the stadium prior to the Premier League match between Everton and Huddersfield Town at Goodison Park on December 2, 2017 in Liverpool, England. (Photo by Jan Kruger/Getty Images)

Despite earning a pretty impressive point in Manchester, though, Slaven Bilic has been unable to save his job.

Reports began to circulate on Tuesday evening that the Croatian was set to be sacked.

And it has since been confirmed on Wednesday that Bilic has indeed parted ways with the Baggies.

The Telegraph report that Bilic was sacked on Wednesday morning, with Sam Allardyce lined up as his replacement:

Slaven Bilic was sacked by West Brom this morning. Sam Allardyce poised to become the new manager before the weekend #wba https://t.co/ugIceljejb

The former Crystal Palace boss will reportedly take over on an 18-month deal: 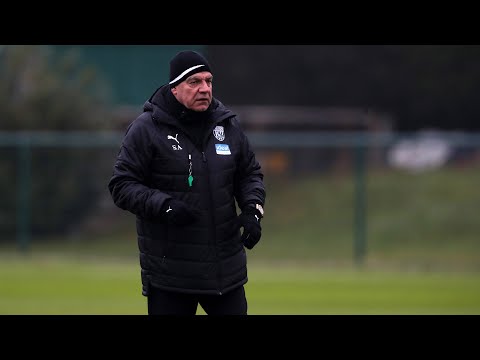 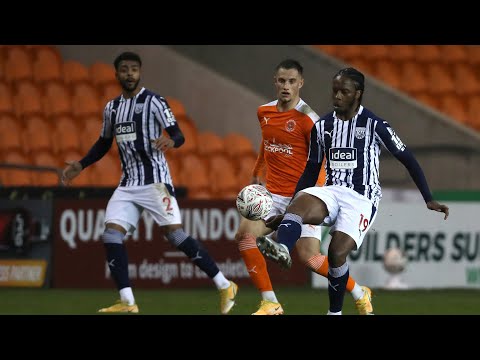