Sheffield United’s latest defeat this evening saw one of the club’s stars etch his name into the history books of the Premier League, for all the wrong reasons.

Chris Wilder’s men made the trip to Turf Moor a short time ago, for a meeting with Burnley.

The Blades of course headed into proceedings on the back of a historically terrible opening to the campaign, having managed to secure just two points from their opening 15 fixtures in the English top-flight.

They therefore no doubt viewed this evening’s meeting with fellow relegation candidates Burnley as an ideal opportunity to steady the ship, and get a much needed win on the board.

When all was said and done in Lancashire, however, United’s woes only deepened.

An expectedly hard-fought affair, during which the visitors actually dominated the ball, eventually saw a solitary goal prove the difference between the sides.

Just past the half-hour mark, Robbie Brady’s whipped corner was met by Ben Mee, to hand all 3 points to the hosts:

Whilst their latest result, of course, proved far from positive from a collective perspective for Sheffield United, though, it actually marked a landmark one for one of the club’s stars.

This, though, came for all the wrong reasons.

As revealed by statisticians OptaJoe, after ending on the losing side this evening, Oliver Burke’s streak without a single win in the Premier League reached a staggering 25 outings.

This marks a new high, with the Scottish international having overtaken previous record holder Gareth Bale:

25 – Sheffield United’s Oliver Burke hasn’t ended on the winning side in any of his first 25 appearances in the Premier League – the longest winless start to a player’s career in the competition (overtaking Gareth Bale’s 24 apps). Ouch. pic.twitter.com/Kwc5ZKxCjr 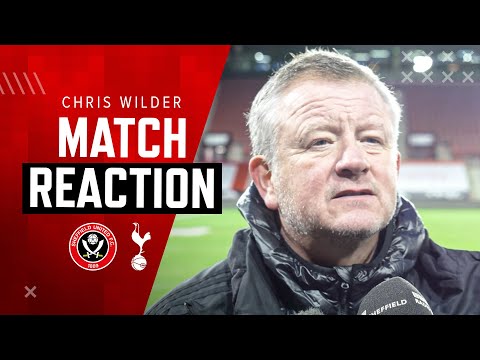 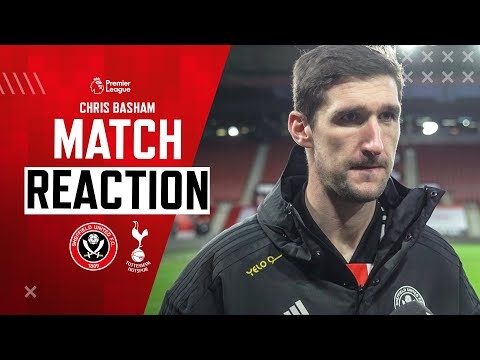