A lot has changed for Sheffield United in less than a week.

The Blades returned to Premier League action on Wednesday night with a 0-0 draw at Aston Villa.

On Sunday, it got far worse for Chris Wilder’s men as they slumped to a 3-0 defeat at Newcastle.

After a goalless first-half, Allan Saint-Maximin fired the Magpies ahead 10 minutes after the restart.

Matt Ritchie scored the goal of the game in the 69th minute, while Joelinton bagged only his second goal of the league season to wrap up the three points.

Sheffield United are certain to rotate vs Man United

Next up for Sheffield United is a trip to Man United on Wednesday night.

Chris Wilder is known for rolling out a similar XI for most matches. However, the Blades are certain to rotate their backline for the trip to Old Trafford.

Firstly, Dean Henderson must be replaced in goal. The Man United loanee is prohibited from playing against his employers as part of his loan deal.

Goalie Simon Moore, who played in the 3-3 draw against the Red Devils at Bramall Lane back in November, is set to start in midweek.

Veteran Phil Jagielka is poised to step up as Egan’s replacement.

In addition, it’s unclear whether Jack O’Connell will be available for the Man United match following an injury suffered in training just before the Premier League resumed.

Chris Wilder triggered by a Champions League question after Newcastle

Sheffield United are 7th in the league on 44 points. They are two points behind Wolves in 6th and Man United in 5th.

After the Newcastle defeat, manager Chris Wilder was asked about his club’s Champions League ambitions for next season.

That question triggered the Blades’ boss, who issued the following warning to his players after picking up only one point from the Aston Villa and Newcastle encounters:

People will look at the goals conceded today and will ask how we managed the amount of clean sheets this season and to be defensively tight.

We all need to sharpen up and tighten up. If we don’t, it’ll be a long five weeks. We’ve got a huge game on Wednesday night. We just want the overall performance to be better than what it is.

They were poor goals from our point of view. We looked a bit sorry for ourselves late on and that’s what disappoints me. We haven’t got a long time and I didn’t enjoy that, and the players understand that as well.

The players need to give themselves a shake. We have to play at our maximum to get a result in this division.

I’m sick and tired of people talking about Europe and the Champions League.

It’s about working in the present and the present is that we’ve put in two bang-average performances this week. 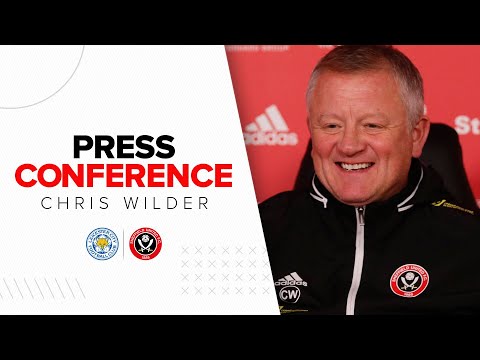 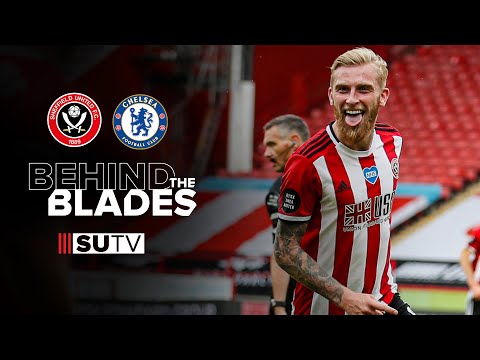