Manchester City completed a dominant yet toothless display at Bramall Lane. A single long-range effort from Kyle Walker was enough to separate the sides. Still without Serio Aguero and Gabriel Jesus, City created many chances but nothing clear cut. Whilst their opponents Sheffield United appeared happy to settle for a 1-0 defeat and avoid a thrashing.

Pep Guardiola’s striking conundrum continued and decided to field new young Spanish midfielder Ferran Torres through the middle again. Pep had been impressed with how the Spaniard had fared in the UCL playing in the same role. Aymeric Laporte and Ruben Dias were able to start their first Premier League match together to bring solidity to the City defence.

Sheffield set up with six defenders to absorb the pressure. Lowe and Baldock featured as wing-backs, Basham, Egan and Stevens formed a back three and Ethan Ampadu, a typical centre-back, featured as a midfield sweeper.

City, expectantly dominated the early parts of the game. Mahrez and Sterling had chances and Laporte had a powerful header aim just wide of Ramsdale’s goal. Ramsdale was kept on his toes throughout the first half. With the rain hammering down, Ederson may have been at risk from pneumonia with the lack of activity for the Brazilian.

Just after the half way stage of the first half, City did find their breakthrough. A brilliant run from Sterling down the left was blocked initially but the cut back to De Bruyne led to a ball from the Belgium across the park to Walker. Found just outside the box the England international and Sheffield-born full-back slammed a low shot with Ramsdale’s small touch unable to prevent the ball hitting the back of the net.

That was such a clean strike! 👏

The City right-back scores against his hometown club… pic.twitter.com/VLufqMpMyu

Whilst the majority of the ball remained in City’s possession, Sheffield did begin to venture further forward in search of an equalizer. But despite a couple of crosses, the Blades offered very little threat.

Little to no threat

It took until the after the 60th minute in the second half for Chris Wilder to take off one of the six defenders. Oliver Norwood replaced Ampadu and Sheffield looked slightly more threatening. A second City goal was becoming increasingly more of a necessity than an inevitability. A Sander Berge run on the right hand side led to a cross to John Lundstram who curled an effort over Ederson’s goal.

The second half continued to tick towards full-time. City created few chances, the highlight being a Bernardo Silva effort struck straight into the arms of Ramsdale. An amazing long pass from Ederson nearly found Raheem Sterling but the England international appeared disinterested when not on the ball and appeared to allow the game to pass him by in the second period after a spritely beginning to the match.

City climb to 7th, level on points with Spurs. Meanwhile Sheffield United remain in 19th with just 1 point from their opening 7 games. Wilder has a huge job to turn things around at such an early stage. 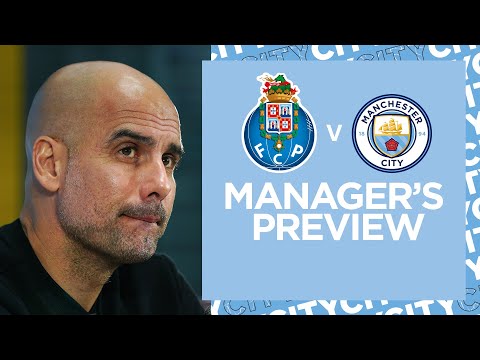 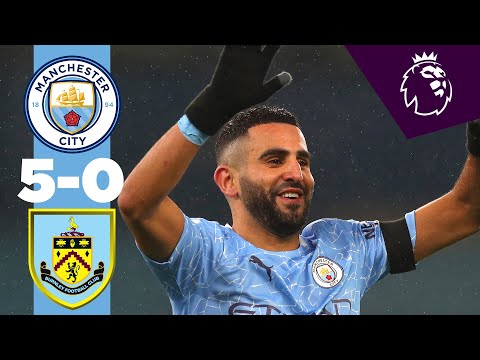