Tottenham will return to Premier League action this coming Sunday.

The Lilywhites are set for a trip up north, for a clash with Steve Bruce’s Newcastle United.

Spurs head into the meeting in fairly solid league form, having picked up four wins from their last five outings.

This run has seen Jose Mourinho’s side climb up to 6th in the Premier League table.

And with nine games of the season left to play, Tottenham remain in with a solid shot of securing Champions League football.

After beating Aston Villa last time out, the north Londoners moved to within just three points of 4th-placed Chelsea.

But with things so tight in the race for European football, Spurs really can’t afford to drop any points against a pretty poor Newcastle side.

The Magpies are currently on a dismal run of form, which has seen them sucked firmly into a relegation battle.

At present, they sit just two points above the drop zone, though they do have a game in hand on 18th-placed Fulham.

Ahead of Sunday’s tie, though, Spurs have been dealt some rather concerning news on the personnel front.

Sergio Reguilon picked up a knock in the club’s aforementioned win over Villa, and was forced to sit out Spain duty as a result.

In turn, according to a report from Sky Sports News on Tuesday, Reguilon is viewed as a doubt to face Newcastle. The full-back is said to be back doing light work, but is yet to return to full training.

This could leave Tottenham extremely short at left-back this weekend, with Ben Davies having withdrawn from Wales’ squad due to injury last week. 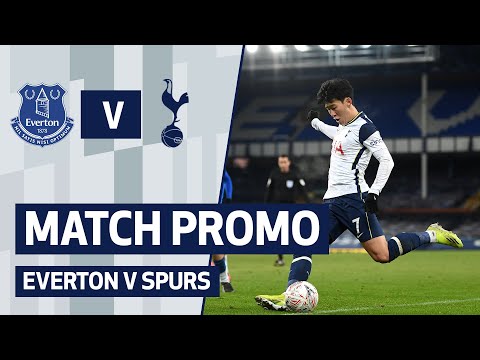 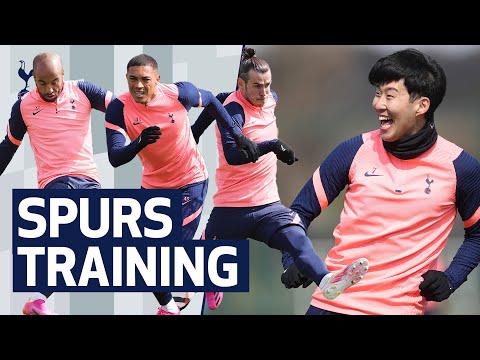