More bad news for West Ham in the build-up to Wednesday’s Premier League clash against Chelsea at the vacuous London Stadium.

Haller has a hip injury, and West Ham appear to be easing their striker back slowly.

Irons fans are told that Haller “hasn’t recovered as quickly as was first hoped and they want to make sure he doesn’t come back too early and then rule himself out for the season.”

Haller has scored 7 goals in the Premier League.

It’s looking like we won’t risk Haller for Chelsea now. He hasn’t recovered as quickly as was first hoped and they want to make sure he doesn’t come back too early and then rule himself out for the season. pic.twitter.com/MSypq427SO

Manager David Moyes is also set to be without Scottish international Robert Snodgrass for the Chelsea game.

Snodgrass has a disc problem in his back, and it’s unclear when he’ll be able to return.

Elsewhere, Arthur Masuaku has been out with a twisted ankle, however he could be back in midweek.

The Sun on Sunday believe that Chelsea are targeting West Ham’s Declan Rice this summer.

On social media, the Sun have claimed that “Chelsea (are) confident Rice will join”. Moreover, it’s claimed that the Blues intend to play Rice at centre-half.

When it comes to the meat of the story, readers are told:

Chelsea have sounded out their London rivals over a deal this summer and believe they can get their man for around £45million.

Of course, there are plenty of reasons to doubt the Sun’s assertions.

Firstly, how much money can Chelsea really spend this summer? They’ve already bought Hakim Ziyech and Timo Werner, plus it’s been widely reported that Leicester left-back Ben Chilwell is the next target.

And then there are the Kai Havertz rumours…

Secondly, does it really make sense that Rice would join Chelsea to play at centre-back?

The Blues are already stacked in that position with Antonio Rudiger, Andreas Christensen, Cesar Azpilicueta and Kurt Zouma and Fikayo Tomori all battling for places. 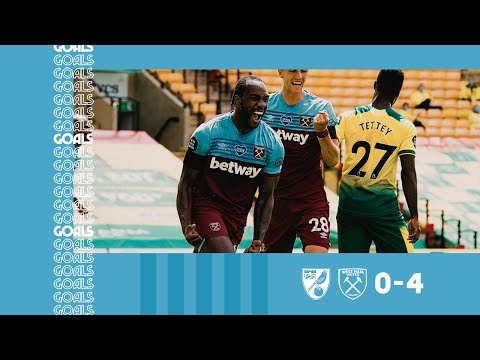 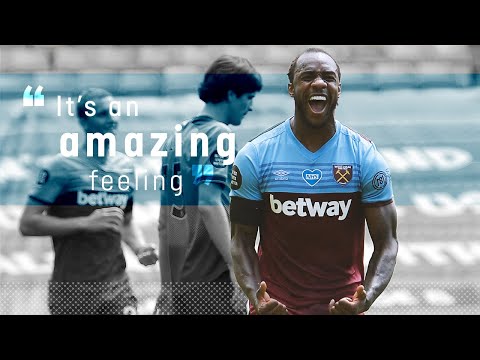