Burnley boss Sean Dyche has, on Saturday evening, confirmed no less than three fresh injury concerns in his squad.

Vardy at the double

The Clarets were of course back in action this afternoon.

Dyche and co. made the trip to the King Power Stadium, desperate to add to the club’s haul of just a solitary point thus far in the 2021/22 Premier League campaign.

And, when all was said and done on Saturday, this is precisely what Burnley managed.

An at-times chaotic 90 minutes ultimately culminated in a 2-2 stalemate, in a result which did little for the hopes of either side moving forward.

Jamie Vardy predictably proved the star of the show, recovering after netting an early own goal to eventually steal a point for Leicester with a brace.

Concern for the Clarets

The standout strike of the day, though, was in fact netted by one of Burnley’s stars.

The player in question? Maxwel Cornet.

Cornet, taking to the pitch for just the 2nd time in the colours of the Clarets following a summer switch from Olympique Lyonnais, drove home a stunning volley shortly before the interval, to provide the home support at Turf Moor with an early look at his unquestionable talents.

In turn, it no doubt came as a major concern when, at the half, the Ivory Coast international was forced to make way for Jóhann Berg Guðmundsson.

Speaking to the media post-match at the King Power, Sean Dyche was therefore inevitably drawn on Cornet’s wellbeing.

And, in confirming that the 24-year-old appears to have picked up a hamstring problem, the Burnley boss revealed that Jay Rodriguez and Matej Vydra have suffered fitness issues, too:

‘We lost J-Rod with a hamstring yesterday. Unfortunately, we lost Vyds to an injury. We’ve lost [Cornet] to an injury, [too]. It’s too early but I think it is his hamstring.’

Sean Dyche confirms Maxwel Cornet suffered a hamstring injury but it’s too early to say whether it will keep him out long-term pic.twitter.com/eMQSnkP4AW 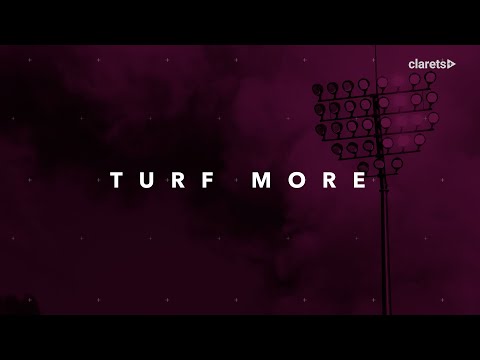 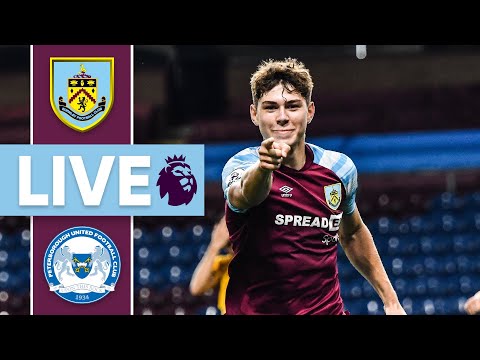