Burnley boss Sean Dyche has provided an update on the fitness of goalkeeper Nick Pope, ahead of a key week to come for the Clarets.

Dyche’s men are set to return to action on Saturday afternoon, when they make the trip to Selhurst Park for a Premier League meeting with Crystal Palace.

The Lancashire outfit will head into the weekend’s proceedings in search of a bounce-back result, amid a dip in form over the last couple of weeks.

Such struggles have left Burnley sitting just one spot clear of the relegation zone, and 6 points adrift of their upcoming opponents.

Key for the Clarets, however, is the fact that they boast a game in hand on almost all of the sides around them in the table.

And this will also be played out over the course of the coming week, when Dyche and co. welcome Fulham to Turf Moor, for an absolutely crucial outing in the battle against the drop.

A victory for Burnley could all but condemn the Cottagers to the Championship, despite the season having only recently passed the halfway mark.

A 3-point haul for Scott Parker’s outfit, on the other hand, would see new life breathed into the race for survival.

As such, ahead of what could prove to be a season-defining week for his side, Sean Dyche is no doubt desperate to have as many of his key performers fit and available as possible.

In turn, it came as a major concern for all associated with Burnley when, earlier this week, the Clarets boss revealed that goalkeeper Nick Pope was suffering with an unspecified fitness issue.

All eyes therefore inevitably turned to Dyche’s pre-Palace press conference this afternoon, when the 49-year-old was drawn on the latest on his squad’s fitness levels.

And, in a boost for the Turf Moor outfit’s prospects over the week ahead, Dyche went on to confirm that Pope has returned to training.

The shot-stopper is therefore expected to be fit to feature from the off on Saturday.

There was also positive news forthcoming regarding Jack Cork, however, the potential participation of all of Charlie Taylor, Chris Wood and Josh Brownhill against Palace remains up in the air:

“Jack Cork and Nick Pope have recovered and trained today, Charlie Taylor is touch and go, Chris Wood is a doubt, Josh Brownhill’s issue has settled down and in with a chance to feature.” 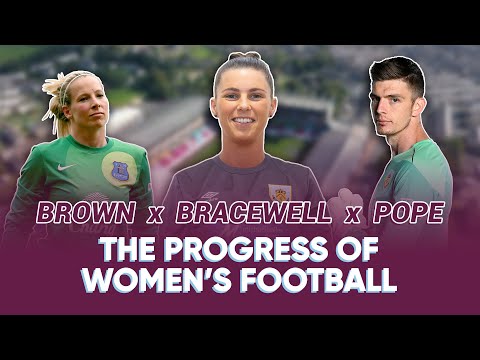 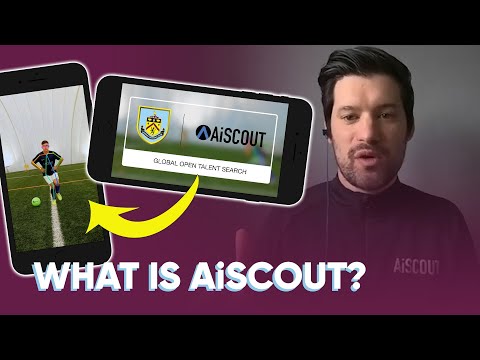