Burnley boss Sean Dyche has this evening confirmed that a pair of his side’s stars are struggling with fitness issues, on the back of the club’s stalemate with Sheffield United.

Burnley headed into proceedings in fine form, on the back of a pair of consecutive victories over the last couple of weeks.

Sheffield United, though, were no doubt also brimming with confidence ahead of kick-off, having put Spurs to the sword in impressive fashion in their preceding outing.

As such, when all was said and done, it came as little surprise to see the spoils shared between the two sides.

The hosts opened the scoring just before the interval, through James Tarkowski.

The Blades, though, worked their way back into proceedings, before levelling things up 10 minutes from time to secure a hard-fought point.

As outlined above, meanwhile, as well as having given up a potential 3 points this afternoon, Burnley have also been dealt a pair of blows on the injury front.

Both Ben Mee and Jack Cork missed out versus Sheffield United, with the former’s absence having come as his first of the season.

As such, speaking in a press conference on the back of his side’s stalemate, Sean Dyche was drawn on the fitness of the two Clarets stars.

And the 49-year-old went on to confirm that, as things stand, it remains altogether unclear whether either Mee or Cork will manage a return to the pitch before the end of the campaign:

‘A three-game week is not helpful, but it could be touch and go whether they get back this season.’

‘Ben has a thigh strain, so I don’t think it’s going to be an easy or quick turnaround, and Jack has a reasonably serious ankle injury and there is a chance he’ll need surgery.’

‘That’s looking likely and we’ll have to wait on that, but that certainly means he’s going to be out, certainly for this immediate spell of games and, for both of them, possibly for the remaining games.’

Burnley’s next outing will see the Lancashire outfit visit a resurgent West Ham on Wednesday evening. 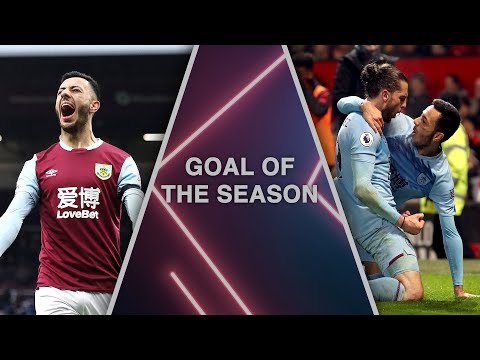 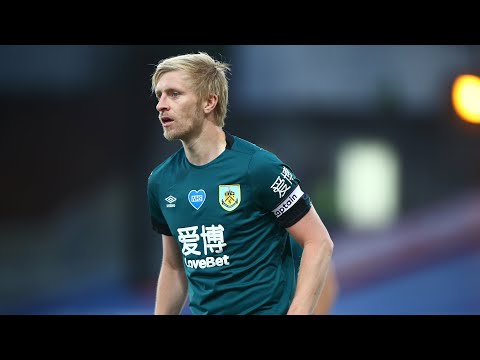