Southampton’s Che Adams has been called up by Steve Clarke for the first time in advance of their upcoming World Cup 2022 qualifiers with Austria, Israel and the Faroe Islands.

Your Scotland squad to face Austria, Israel and the Faroe Islands in our opening @FIFAWorldCup qualifiers. pic.twitter.com/bHTjnbolHn

There are also call ups for uncapped Hibernian striker Kevin Nisbet and Celtic’s Jack Hendry, who is on loan at Belgian side KV Oostende.

Adams, 24 years old, has previously represented England at under 20 level but qualifies for Scotland due to a grandparent and has pledged his allegiance to Scotland after talks with Clarke.

Clarke explained that Scotland tried to bring him into the national team four years ago under previous manager Alex McLeish and that he is looking forward to having him in the squad.

“At the start of last week I got a little tip-off that he was interested in choosing Scotland as his international country. Thankfully after a couple of conversations he’s come down on our side. “

“I look forward to working with him and hopefully he can add goas to the squad.”

Che Adams is enjoying a fine season at Southampton alongside Danny Ings. He has scored 7 goal, including 3 in his last 3 games and provided 6 assists.

He has also created the third most chances of all centre forwards playing in the Premier League this season.

The Southampton striker has accepted a call up from Scotland – a timely boost to the Tartan Army ahead of #Euro2020 pic.twitter.com/aEWMfE1gqO

Southampton will be hoping he continues his current streak of form as they look to move put an end to their poor form and move clear of the relegation places.

Scotland will be looking to see if he can replicate his form on the International stage and if he does, he will could become an important part of their Euro 2020 squad and beyond. 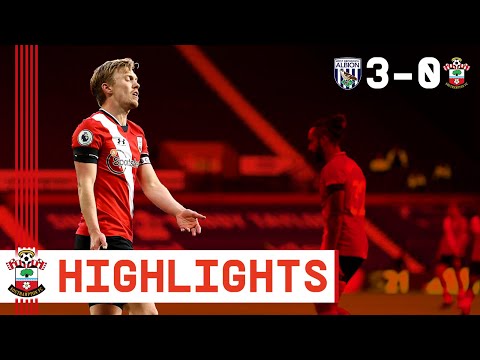 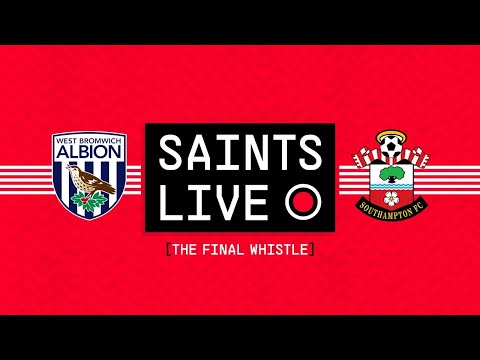