After over a decade at the helm, Mike Ashley’s controversial tenure as Newcastle owner finally looked set to come to an end this year.

Speculation regarding a potential takeover began to ramp up in mid-April.

It was then reported that a £300m deal to buy Newcastle from Ashley was done, with only Premier League approval missing.

The takeover would have seen the Saudi Arabia Public Investment Fund secure 80% of Newcastle, with Amanda Staveley and the Reuben brothers each handed 10%, with the Magpies due to bag the richest owners in the Premier League.

The weeks that followed no doubt proved hugely exciting for Newcastle fans, with the North East outfit tipped to move for some top names, including Edinson Cavani and Mauricio Pochettino.

SAPIF pull out of Newcastle takeover

However, as more and more time passed without an official announcement, the possibility of a takeover at St. James’ appeared to be fading.

In May, there were reports of delays due to Saudi links to piracy broadcasting company BeoutQ, who were under investigation by Premier League lawyers.

Then, in June, beIN Sports, the Premier League’s official broadcast partner in the Middle East, stated that Newcastle’s takeover should ‘fail the owners’ and directors’ test’.

And now, over three months after the takeover process is said to have begun, the SAPIF, PCP Capital Partners and the Reuben Brothers have officially withdrawn their interest in buying Newcastle.

The official statement on the matter reads:

“With a deep appreciation for the Newcastle community and the significance of its football club, we have come to the decision to withdraw our interest in acquiring Newcastle United Football Club.

“We do so with regret, as we were excited and fully committed to invest in the great city of Newcastle and believe we could have returned the club to the position of its history, tradition and fans’ merit.

“Unfortunately, the prolonged process under the current circumstances coupled with global uncertainty has rendered the potential investment no longer commercially viable.

“To that end, we feel a responsibility to the fans to explain the lack of alternatives from an investment perspective.

“As an autonomous and purely commercial investor, our focus was on building long-term value for the club, its fans and the community as we remained committed to collaboration, practicality and proactivity through a difficult period of global uncertainty and significant challenges for the fans and the club.

“Ultimately, during the unforeseeably prolonged process, the commercial agreement between the Investment Group and the club’s owners expired and our investment thesis could not be sustained, particularly with no clarity as to the circumstances under which the next season will start and the new norms that will arise for matches, training and other activities.

“As often occurs with proposed investments in uncertain periods, time itself became an enemy of the transaction, particularly during this difficult phase marked by the many real challenges facing us all from Covid-19.

“We feel great compassion for the Newcastle United fans, with whom we shared a great commitment to help Newcastle United harness its tremendous potential and build upon its impressive and historic legacy while working closely with the local community.

“We would like to say that we truly appreciated your incredible expressions of support and your patience throughout this process. We are sorry it is not to be.

“We wish the team and everyone associated with it much good luck and success.”

“With a deep appreciation for the Newcastle community and the significance of its football club, we have come to the decision to withdraw our interest in acquiring Newcastle United Football Club” 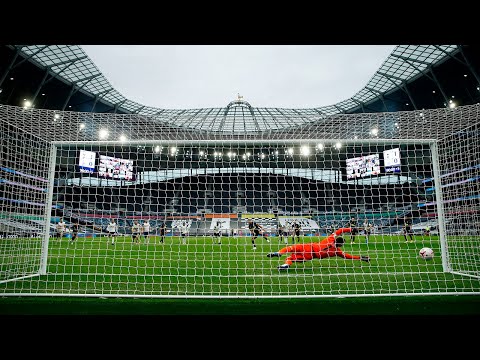 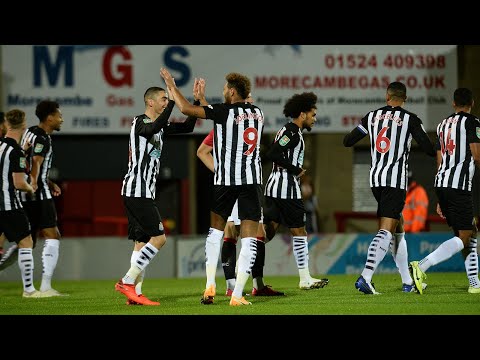