West Bromwich Albion boss Sam Allardyce has provided an insight into his decision to leave star man Matheus Pereira out of his starting XI to face Tottenham earlier today.

The Baggies made the trip to north London this afternoon, for Sunday’s early Premier League kick-off.

Allardyce and co. of course headed into proceedings in desperate search of a bounce-back result, having seen their survival hopes dealt another blow in a 2-1 defeat to Sheffield United during the week.

When all was said and done at the Tottenham Hotspur Stadium, however, West Brom were condemned to their 15th defeat of the campaign.

A Spurs side boosted by the return of Harry Kane unsurprisingly dominated in terms of both possession and chances created, to eventually secure all 3 points courtesy of a 2-0 win.

After the aforementioned Kane opened the game’s scoring early in the 2nd-half, Heung-min Son followed up with a 2nd a short time later, to keep Mourinho’s men in the top-4 hunt.

There he is! Harry Kane back with a bang! 💥

That’s 208 Tottenham goals for the Englishman! 👏

‘To try and get the clean sheet…’

For West Brom, on the other hand, the situation is looking more and more bleak by the game.

If Sheffield United manage to get anything out of their meeting with Chelsea tonight, the Baggies will slip to the Premier League’s basement, with just 15 fixtures to play.

In turn, on the back of his side’s latest defeat, Sam Allardyce was inevitably drawn on his decision to leave star performer Matheus Pereira out of his starting XI to face Spurs.

Brazilian talent Pereira has been in fine form of late, and had notched 5 goals in his prior 6 appearances across all competitions before Sunday.

Allardyce, though, revealed that he opted for solidity over flair in his side’s trip to the capital, with Pereira the man to have been sacrificed:

‘I hope this doesn’t confuse you but we wanted to be a 5-4 to contain the opposition.’

‘We couldn’t do that with Matheus because we play him just off the front man which would have been a 4-4-1-1.’

‘So to try and get the ultimate clean sheet we were working with the extra man in midfield. The extra energy, the extra legs.’

‘He was unfortunate to be left out to be fair. It wasn’t that he hasn’t performed well because he has. It’s because we are failing at the other end.’ 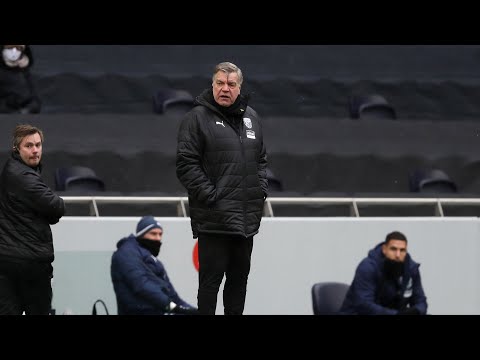 Allardyce on improved displays, earning victories and Brighton
Sam Allardyce talks to WBA TV ahead of the Baggies' clash with Brighton on…
2021-02-26T08:32:06Z 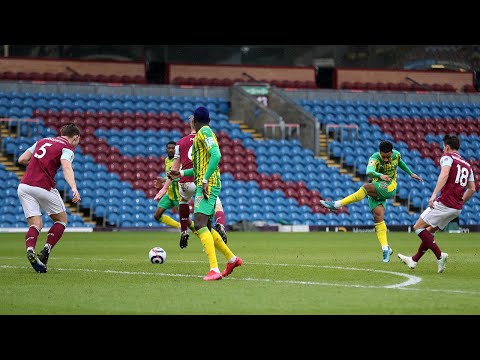