Liverpool youngster Harvey Elliott has today opened up on some of the members of Jurgen Klopp’s squad who helped him most during his debut season at Anfield.

After making his way through Fulham’s youth ranks, the wide-man quickly went on to establish himself as one of English football’s most highly-regarded young players.

The 2018/19 campaign even saw Elliott become the youngest-ever player to feature in the Premier League.

88′ Enter Harvey Elliott, who becomes the youngest ever player to play in the #PL 😳🤩#WOLFUL [1-0] pic.twitter.com/1SrrYk18l1

As such, it came as little surprise when a host of heavyweights soon came calling, with Liverpool, in the end, having beaten off all competition to secure his signature.

‘Every day, I learn something new’

Elliott, now 17, though, has unsurprisingly since largely struggled for first-team opportunities at Anfield.

While the gifted attacker managed 8 appearances across all competitions this season, just 2 of these came in the Premier League, for a grand total of 7 minutes.

This of course comes with Elliott lining out in the same position as star Liverpool duo Mohamed Salah and Sadio Mane.

Nevertheless, those in a position of power on the red half of Merseyside are evidently of the opinion that their swoop for Elliott was the correct call, with the teen having put pen to paper on his first professional contract last month:

✍️ Harvey Elliott has signed his first professional contract with the Reds 🔴

And, as outlined above, on the back of his first season at Anfield, Elliott has today opened up on his experience with Jurgen Klopp’s squad thus far.

Speaking in an interview with the Athletic, the English youth international was drawn on a host of topics, with perhaps the most interesting having surrounded which of his more experienced teammates have helped him most with settling in at the club.

Elliott, in turn, went on to name a whole host of Liverpool’s key men, from midfield ‘pros’ Jordan Henderson and James Milner to prolific attackers Mo Salah and Sadio Mane:

‘Millie has helped me a lot throughout the season. He’s someone I want to be like. I want to have a long career like him.’

‘All us youngsters can learn so much from the likes of Millie and Hendo, two experienced pros who always give 100 per cent every single day. They don’t drink and they’re always professional with how they lead their lives. You can see that in the great shape they’re in.’

‘They don’t just want to be the best they possibly can be themselves but they also want to get the best out of everyone around them. Every day, I learn something new.’

‘Adam Lallana helped me a lot and it was a shame to see him go. I’m usually in the gym at the same time as Sadio and Mo, and they give me a lot of advice.’

‘If I’m doing a particular weight and it’s looking too easy, then Sadio or Mo will be over to push me with a different weight to make it harder. If I’m doing exercises with the band, they’ll be over to make sure my body is in the right position.’ 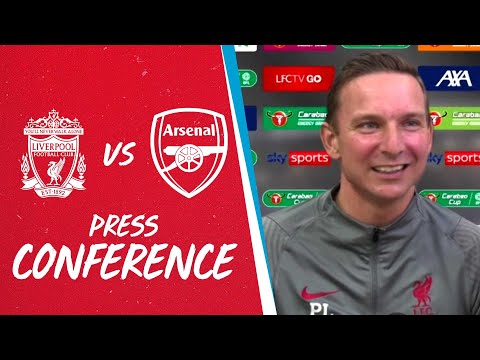 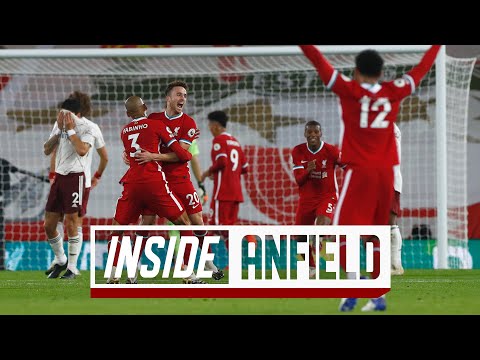