Newcastle boss Steve Bruce this morning provided a fitness update on his squad, ahead of the club’s upcoming meeting with Brighton & Hove Albion.

The Magpies are set to return to action on Monday night, in a Premier League meeting with Graham Potter’s men.

Newcastle will head into proceedings in search of a bounce-back result, on the back of a dismal recent spell of form.

The Geordie outfit’s 3-1 defeat to Tottenham during the week made it no wins from 4, including a trio of consecutive defeats.

This downturn, meanwhile, has seen Newcastle slip to 13th in the Premier League table, behind the likes of Everton and Southampton.

As such, Bruce’s men will no doubt be desperate to secure at least a share of the spoils at the Amex, to ensure they don’t allow what once looked such a positive campaign to fizzle out into mediocrity.

The Magpies, though, if they do hope to get things back on track on Monday night, will likely be forced to do so without a host of key players.

As outlined above, ahead of his side’s trip to East Sussex, Bruce this morning provided a fitness update on his squad.

And the news was far from positive, with the Newcastle boss having confirmed that as many as 8 of the club’s stars, including the in-form Allan Saint-Maximin, are ‘big doubts’ to feature:

🎙 Steve Bruce starts with an injury update ahead of #NEWBRI:

“Fabian Schär is away to see a specialist and we expect him to have an operation. Florian Lejeune, Isaac Hayden, Sean Longstaff, Paul Dummett, Allan Saint-Maximin, Ciaran Clark & Jamaal Lascelles are all big doubts.” pic.twitter.com/78goLryInA

The personnel crisis at the heart of his side’s backline, meanwhile, has also forced Bruce into calling up youngster Kell Watts:

“We have Federico Fernández, who has played every game and looks as if he’s going to be OK and we have young Kell Watts. We’ve applied to see if he will be available because he’s been on loan a few times so we’ll see if that’s an option for us.” pic.twitter.com/F2cyFvRsrX 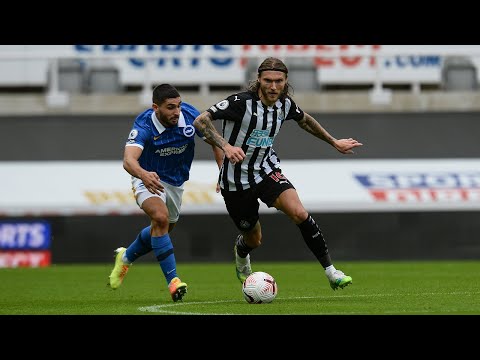 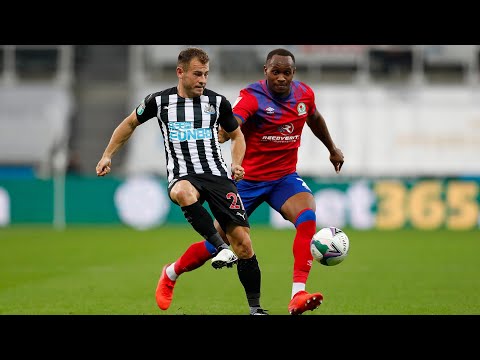