Home / Football News / ‘Ruins every attack’: Liverpool star singled out for criticism after poor first half vs Brentford

Liverpool and Brentford are currently locked in Premier League action.

After Manchester City saw off Chelsea on Saturday, the tie emerged as a must-win for Liverpool, who now sit 14 points behind the league leaders.

Should the Reds lose, even when considering their game in hand, it seems unlikely that Jurgen Klopp’s side would be able to catch Pep Guardiola and co. As a result, a victory looks crucial.

So far, though, despite Brentford being in pretty patchy form and continuing to concede heavily, Liverpool have been unable to break the deadlock with 45 minutes played.

Part of the reason for this has been their poor display in midfield, with Jordan Henderson, in particular, looking some way from his best.

Henderson has so far misplaced several passes, failed with a number of crosses and generally looked off the pace.

As a result, the Englishman has come in for heavy criticism online, with just some of the reaction to his first-half display shown below:

Henderson just ruins every attack, why is he playing RW for 🤣

What does Henderson provide really?

Why is Henderson starting matches for Liverpool? Why?

*Update – Liverpool have since taken the lead via Fabinho. 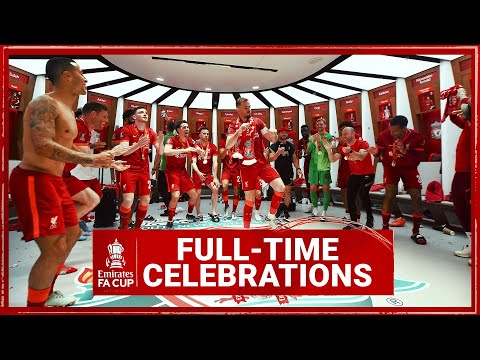 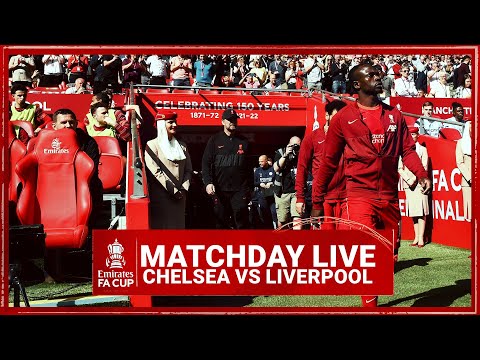