Sakho endured a terrible performance on Saturday in a 3-0 defeat against Leicester.

The French centre-half, who has barely featured this season, was at fault for not cutting out a cross which gifted Kelechi Iheanacho the opener for Leicester.

Sakho’s day then imploded after he attempted a Cruyff Turn on the edge of the Palace box, slipped, and Harvey Barnes teed up Jamie Vardy for his 100th Premier League goal.

Vardy raced away in the dying stages to cap a 3-0 victory.

Roy Hodgson may be sacked, Crystal Palace have held interviews

In the latest episode of the Transfer Window podcast, reporter Duncan Castles has claimed that Roy Hodgson may be sacked at Selhurst Park.

Crystal Palace agreed a one-year contract extension with 72-year-old Hodgson back in March.

✍ Roy Hodgson has signed a one-year contract extension, keeping him at the club until 2021!#CPFC

At that time, Palace chairman Steve Parish said: “I’m delighted that Roy has agreed to extend his contract with the club, and has reinforced his commitment to help us extend this period of unprecedented stability in the top flight.”

But, according to Duncan Castles, Palace’s focus may be changing from stability to climbing up the league.

There are doubt about Hodgson from Crystal Palace’s ownership. They come from a sense that the owners believe they can do more with the football club.

One interview was with Roger Schmidt

However, Schmidt has since agreed to take over the post at PSV from next season. Duncan Castles said:

My information is that Crystal Palace have already interviewed alternatives for the position.

One person who they interviewed was Roger Schmidt, the former Bayer Leverkusen and Beijing coach.

Interestingly, news of Roger Schmidt’s appointment at PSV was made some time ago in March.

That suggests that the Eagles may have begun talking to Schmidt in February, which would mean Palace’s search for a new manager is already in it’s 6th month.

Unlike Roger Schmidt, it’s unclear whether Palace have contacted Dyche or Gracia.

On Dyche, the case was made that he’s unhappy at Burnley and considering his next move.

Indeed, the Telegraph recently claimed that Dyche could soon leave Turf Moor as he’s in a power struggle with the club’s owner, Mike Garlick.

Meanwhile, Javi Gracia is still in London following his exit from Watford this season. However, Duncan Castles noted that he’s also attracting interest from Spain. 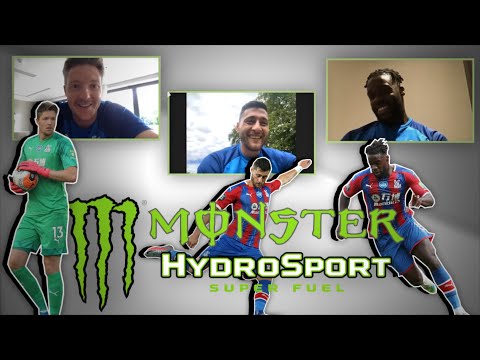 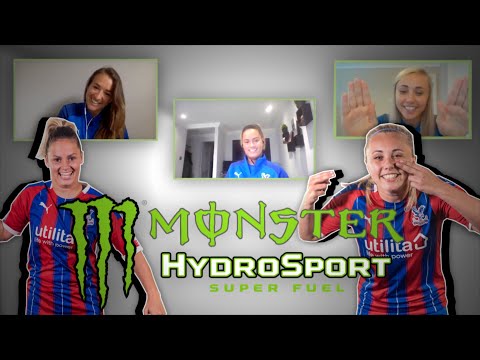 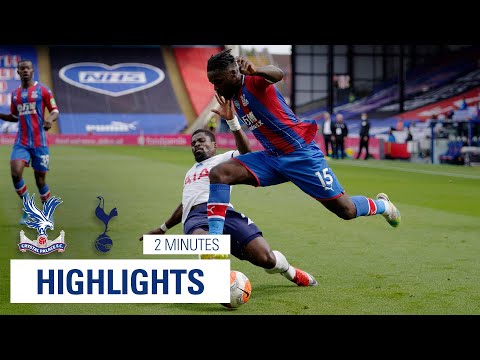 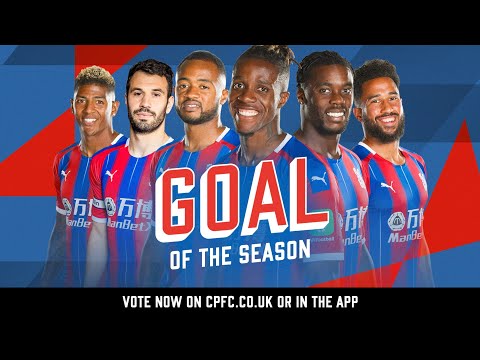