Crystal Palace returned on work on Saturday with a terrific 2-0 away win at Bournemouth.

Luka Milivojevic marked his return from suspension with a cracking free-kick in the 12th minute.

Jordan Ayew continued his superb scoring season for Palace claiming the second goal in the 23rd minute after Wilf Zaha and Patrick Van Aanholt combined down the left.

The win lifted the Eagles up to 9th in the standings on 42 points. Palace are level with Tottenham.

Meanwhile, Bournemouth remain third from bottom after the defeat. The Cherries are behind West ham on goal difference.

Next up for Crystal Palace is an away trip to Liverpool on Wednesday.

If Liverpool beat Everton today, and Man City lose to Burnley on Monday night, the Reds will be crowned Premier League champs before the Palace game even kicks off.

Alternatively, if Man City win their next match, Liverpool will be confirmed as champs with a win over the south Londoners.

Those three players all seem set to miss the Liverpool game too, as Hodgson said it’s “unlikely we will get more than one of” the injured players back “in the coming weeks”.

Hodgson says it’s “unlikely we will get more than one of” the injured players back “in the coming weeks”. #CPFC #BOUCRY

For the record, Crystal Palace’s highest ever Premier League finish is 11th.

However, with 8 rounds of the season remaining, the Eagles have an incredible opportunity to secure a spot in next season’s Europa League.

The Eagles play Liverpool, Leicester, Chelsea, Manchester United, Wolves and Tottenham; what’s clear is that Palace have their destiny in their own hands. 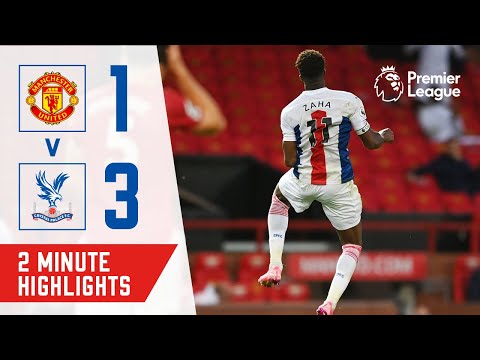 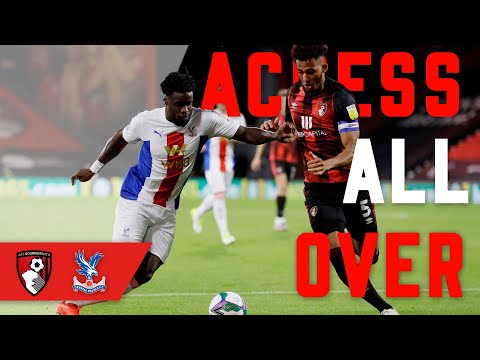 DRAMATIC PENALTY SHOOT OUT AT THE VITALITY STADIUM | Access All Over Bournemouth
Crystal palace took on Bournemouth FC at the vitality stadium in the Carabao Cup…
2020-09-18T16:11:56Z