An update concerning the fitness of a pair of Manchester City stars has emerged on Wednesday.

The Citizens, due to their European exploits at the back end of 2019/20, did not kick off their Premier League campaign last weekend, along with the majority of the English top-flight’s other clubs.

Instead, City, along with their and rivals Manchester United, were handed an extended break.

The Manchester powerhouse are therefore set to get their 2020/21 season underway in the coming days.

Pep Guardiola and co. will travel to Wolves next Monday, for their first outing of the campaign.

The clash will no doubt prove a stern test for the Sky Blues. Wolves have a solid recent record against the Premier League’s ‘big-6’, and were in fine form last weekend when they dispatched of Sheffield United with ease.

As a result, Pep Guardiola will no doubt be keen to call upon his strongest possible squad for the trip to Molineux.

The potential involvement of a pair of Citizens stars versus Nuno Espirito Santo’s outfit, though, was cast into doubt earlier this month.

The duo comes in the form of Aymeric Laporte, City’s star defender, and Riyad Mahrez.

Man City confirmed on September 7th that both players had tested positive for Covid-19.

Thankfully, neither was displaying symptoms at the time. But they were nevertheless forced to undergo a period of self-isolation, which, of course, meant that they were unable to train with the rest of Guardiola’s squad.

Luckily, though, both players look set to get some decent time on the training pitch under their belts before the Wolves clash.

As per the Manchester Evening News, Mahrez returned to training with the Sky Blues on Tuesday – giving him nearly a week to build up his fitness before the game on Monday.

And though Laporte hasn’t yet returned to training, the MEN add that the Frenchman is expected back at some point this week. 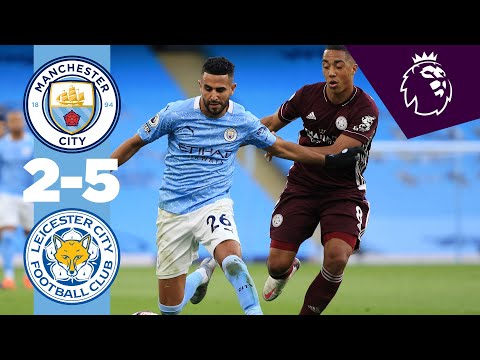 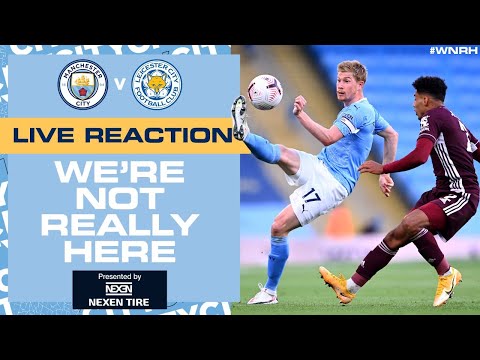