Richarlison has been on Everton’s books since 2018.

The 23-year-old joined the Toffees from fellow Premier League outfit Watford for a fee believed to be in the region of £35m.

The Brazilian enjoyed a solid debut season at Goodison Park, which saw him score 13 and assist two in 35 league outings.

The 2019/20 campaign then saw Richarlison produce a similar tally, when he managed the same number of goals, to go along with one more assist, in 36 Premier League ties.

Richarlison on his future

The attacker’s talents, though, do not appear to have gone unnoticed.

It was reported back in January that the Toffees had rejected a staggering £85m offer from Spanish giants FC Barcelona.

Richarlison himself also recently confirmed that there was interest in his services from both Barca and Manchester United during the season.

So, with Richarlison tied down until 2024, and having stayed put despite major clubs coming calling, Everton’s fans could have been forgiven for assuming that their star forward is planning to remain on Merseyside long-term.

When discussing recent talks he held with Carlo Ancelotti, however, the attacker admitted that his future will depend on whether or not a ‘good offer’ comes in for his signature.

Richarlison also added that he thinks he can ‘hold on for another season’, hinting that the South American isn’t exactly committed to Everton long-term.

On a slightly more positive note, though, Richarlison did claim that Carlo Ancelotti will be ‘bringing in new players’:

“It’s all been talked about, he’s already told me he’s counting on me for another season, he asked me to hold on for a bit.

“Though it all depends, if a good offer were to come in, we sit down and talk, that’s part of football. We’re still talking about these details, working things out.

“He’s bringing in new players, so we’ll sit down and talk, but I think I can hold on for another season.” 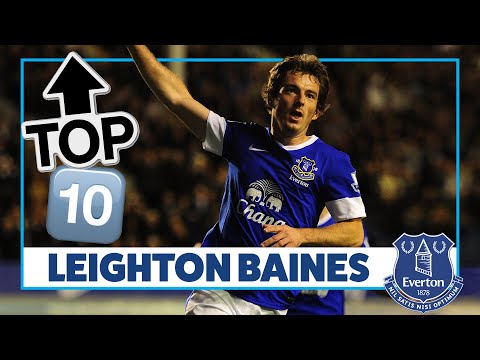 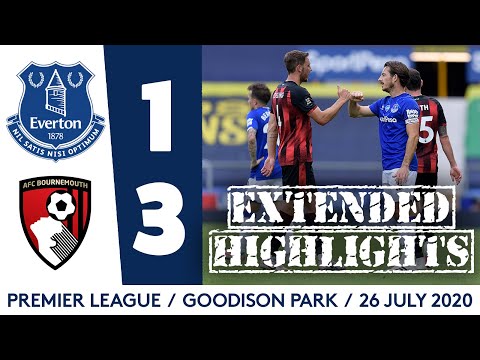 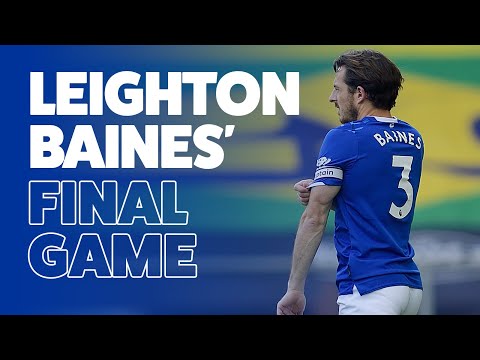 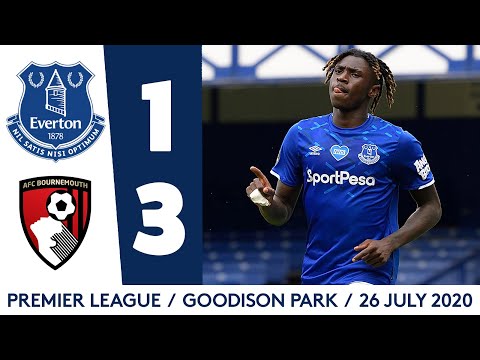 Richarlison: Anything is possible with Carlo Ancelotti at Everton