Premier League chief executive Richard Masters has added his voice to those who have condemned those Liverpool fans who took to the streets to party in the aftermath of their club’s first league title in 30-years.

What happened that night was regrettable, it was wrong. It got out of hand… (but) individuals have to take responsibility for their own actions.

I think Liverpool had played a strong part in trying to discourage the very things which have happened.

What happened in Liverpool?

Last week thousands of Liverpool fans poured onto the streets to celebrate the club’s success.

While the first night of celebrations passed without much criticism, that wasn’t true after a second night turned uglier.

The Daily Mail reported that police had “had glasses and bottles thrown at them”, while 15 people were arrested.

Leicester vs Crystal Palace may be postponed

Leicester are due to host Crystal Palace at the King Power Stadium on Saturday in the Premier League.

However, the UK government have confirmed that Leicester is to remain in lockdown due to a new spread of coronavirus cases in the city.

Considering those issues, Richard Masters confirmed that the Leicester vs Crystal Palace game may have to switch venues. He said:

If what is happening does affect the club’s ability to host games – either the match against Crystal Palace or subsequent matches – then we have the opportunity to put those matches elsewhere or postpone them until a date which it is safe to do so.

Video: Premier League chief executive Richard Masters on the #Leicesterlockdown – and what to do with matches if other cities are placed in lockdown – says there are contingencies to move matches elsewhere or postpone them pic.twitter.com/VURGOxGvmV

A second half header from Burnley defender Ben Mee lifted the visitors up to 8th in the Premier League.

Crystal Palace have now lost two matches in a row following a 4-0 defeat at Liverpool. 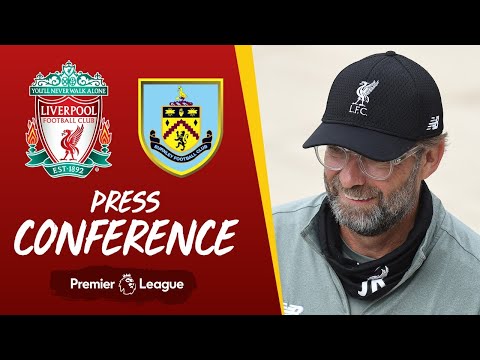 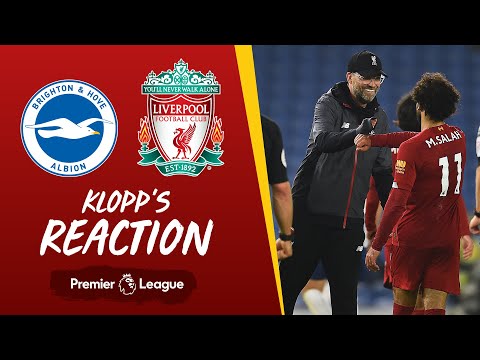 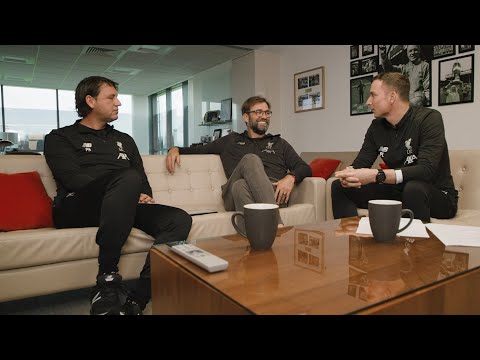