Sheffield United have so far only recorded a single goal across their opening 4 fixtures of which they have lost them all.

David McGoldrick’s curling effort against Arsenal has been the sole highlight of a dire start the league season. Oli McBurnie and Billy Sharp have failed to get on the scoresheet and left Chris Wilder little choice but to spend in the transfer window.

The man brought in to stem the goal drought is Liverpool’s Rhian Brewster. Having never played a single Premier League minute, the £23.5 million spent to bring in the 20-year-old is a big risk.

The Blades did not appear to get any financial income from sales. The only permanent departures being free deals and the swap involving Oliver Burke and Callum Robinson. The latter of which has double the amount of league goals for West Brom this season than United’s whole squad.

Pressure will certainly be on the youngster to perform.

Speaking ahead of the Fulham fixture, Wilder was very complimentary about his new man.

“I was delighted to get him through the door, he has given us a spark,” Wilder remarked.

“The training has been good, he’s been lively and bright – the attitude of the players dictate that – it’s a positive environment, it’s not a time to feel sorry for ourselves.”

“We have picked up a few injuries that have hurt us, it’s a tough time at the moment and we look forward to the next game.”

However, Wilder was wary about how and when he will use Brewster. Well aware of the little top-level experience he has.

“Rhian has been good, there’s a decision on whether to start him or not, it’s a big one because of the condition he came to us in. He has not played a lot of football, flitting between Liverpool under 23s and the first team.”

Exclusive: “He has the talent to develop into a real top class player.” Former Huddersfield Head of Football Operations heaps praise on Arsenal’s Smith-Rowe 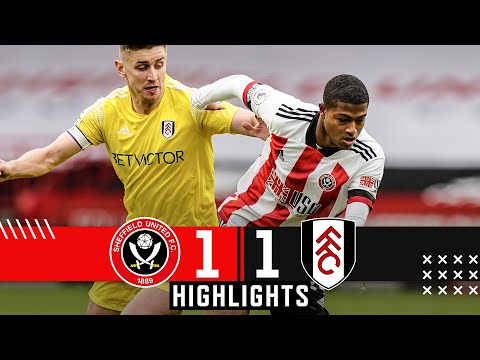 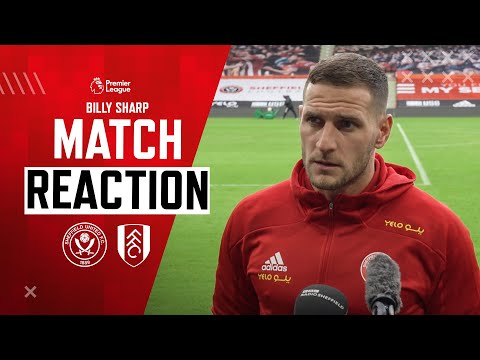