Home / Football News / Revealed: Who will be in the dugout for Newcastle United’s clash with Tottenham

Mike Ashley, for 14 years the scourge of the football club, had been released from his ownership of the North-East club, and instead the Saudi Arabia Public Investment Fund had taken over as new owners.

Now backed by the richest owners in World football, but sitting in the relegation zone without a win, the Magpies are sure to be spending money in January in order to avoid a somewhat humiliating relegation to England’s second tier.

Now, in somewhat unexpected news, Newcastle manager Steve Bruce is set to be replaced ahead of the clash with Tottenham Hotspur, according to the Daily Mirror.

New Newcastle owners reach decision on who will be in charge for Tottenham gamehttps://t.co/z2UvB5lJIW pic.twitter.com/ItzQfHib0d

It was thought that while Bruce’s job was on the borderline of being safe, he would at least take charge of the game against Spurs, in a week’s time.

However, the new ownership clearly feel otherwise, and are allegedly planning on replacing him with his no.2, Graeme Jones, for the foreseeable future as they hunt for a replacement.

As per the report, it is all to do with the direction the club is taking, with the article saying:

“Steve Bruce will be sacked this week with the Premier League outfit’s hierarchy having decided the Magpies need a new direction.”

The question, of course, will be whether Graeme Jones can get any more success out of the same players? 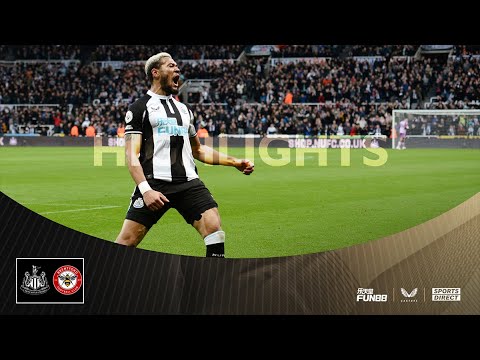